A healthy lifestyle may reverse your biological age 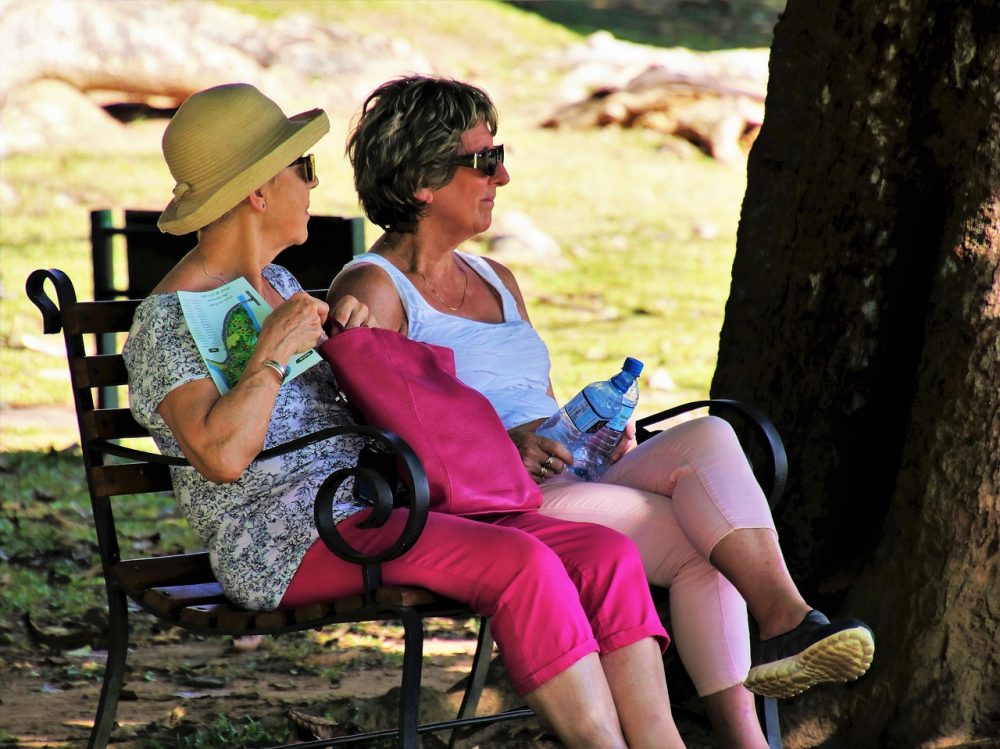 The biological age is what is sometimes called the age of our arteries, and thus refers to our physiological age. In many cases it is higher than the actual age, but with some lifestyle adjustments you quickly set the counter back a few years. That’s according to an American research.

Multiple factors can influence the evolution of our physiological age. Our diet in the first place, but also our living environment (stress, pollution…) and our living habits (smoking, alcohol, exercise…). In addition, things also play a role that we have little or no control over ourselves, such as our metabolism and especially our genetics. The impact of these things on the aging of our organism varies from person to person.

One of the “markers” of biological aging is our DNA, which contains all the genetic information that allows us to function. How our cells use this information is variable and depends in part on epigenetics – changes in the activity of genes and the factors that influence these changes. However, our genetic makeup is not immutable: the journey of life changes the way our genes are expressed, affects the functioning of our cells and organs, and determines our biological age on that basis. The effects can be positive or harmful.

The good news is that negative changes in the expression of our genes are (partially) reversible. A US team (The Institute for Functional Medicine and Yale University) has shown how adjusting our lifestyle can produce impressive results in a short period of time.

The researchers recruited seniors (50 – 72 years old) whose biological age (genetic age) was determined at baseline. For two months, a group followed a program focused on healthy eating, sleep, exercise and relaxation, and participants were given probiotics and supplements phytonutrients (carotenoids, flavonoids, polyphenols…, naturally occurring in plants and with antioxidant properties). The other group didn’t change the lifestyle.

After eight weeks, a new evaluation of biological age was carried out, by analyzing epigenetic markers that can be used to measure so-called DNA methylation, a mechanism that determines the expression of genes in each cell as a “pattern”. For example, it was found that the ‘healthy’ group had reversed biological age by two to three years, while in the other group no difference was observed.

The authors stress that longer-term studies in a larger population are needed to confirm these preliminary data. In any case, this data reminds us that it is never too late to benefit from a healthier lifestyle. 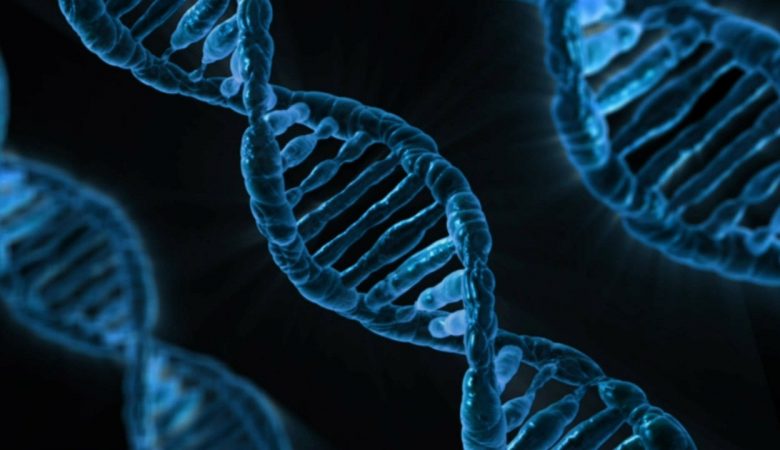 Only 7 percent of human DNA is unique to our species

Coffee is good for the liver, says new study

The brain and the testes are quite similar, says new study