What are probiotics and can you take them on an empty stomach? 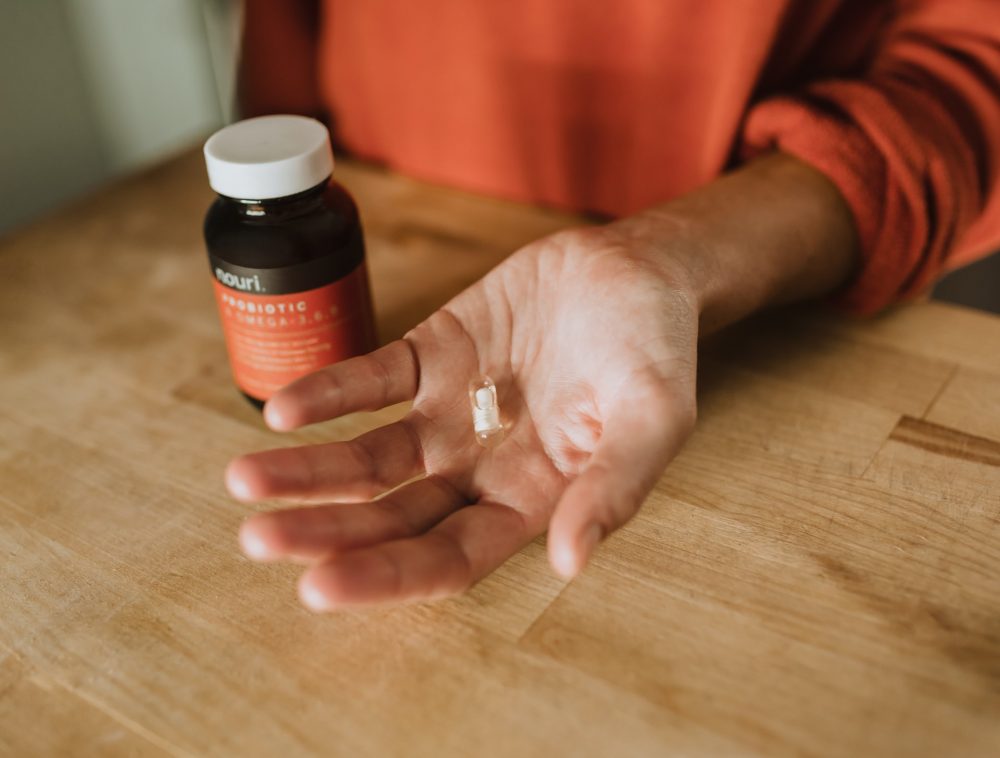 Probiotics promote a healthy intestinal flora and prevent diseases. But at what time is it best to take them?

Even if you’ve never used probiotics, you’ve probably heard of them. These dietary supplements can have many positive effects on health, as they contain living microorganisms such as bacteria and yeasts that support the healthy bacteria in the intestine. But you may be wondering if there is a certain time when it is best to take it.

What are probiotics used for?

Probiotics promote gut health by inhibiting the growth of harmful organisms, protecting the intestinal wall, and restoring the intestinal flora after an illness or drug intake such as antibiotics. They support the immune system, but also the health of the mouth, skin, and psyche, although scientific evidence for this is still limited.

Some of the living microorganisms in probiotic supplements are also contained in naturally fermented foods such as yogurt, kefir, sauerkraut, and kimchi. Correlations have been found between these foods and a reduction in blood pressure, blood sugar, cholesterol, and body weight. If you do not eat fermented foods regularly, you should consider taking probiotics.

Taking probiotics on an empty stomach

Some probiotics manufacturers recommend taking the preparation on an empty stomach, others recommend taking it during the meal. Although it is difficult to measure in the body how viable bacteria are, there are studies that suggest that Saccharomyces Boulardii bacteria survive, regardless of whether they are taken with meals or not.

On the other hand, Lactobacilli and Bifidobacteria survive better if taken half an hour before eating. But it is probably more important to always take them at the same time than with or without food. According to one study, after a month of taking probiotics, positive changes in the intestinal microflora were observed, regardless of whether they were taken with meals or not.

The composition of the meal plays a role

The microorganisms in probiotics are tested to ensure that they survive under various conditions, both in the stomach and intestines. But it does matter if you take probiotics with certain foods. According to one study, the chances of survival of the microorganisms in probiotics were better when the preparation was taken together with oatmeal or skimmed milk than only with water or apple juice. According to this study, a little fat would improve the survival of the bacteria in the intestine. Lactobacilli survive better together with sugar or carbohydrates since they are dependent on glucose in an acidic environment.

You can take probiotics in different dosage forms, such as capsules, lozenges, powder, or liquid. They are also found in various foods such as yogurt, fermented milk, chocolate, and sauerkraut. Most probiotic bacteria must be resistant to digestive juices and enzymes before they can settle in the small intestine. Probiotics in capsules, tablets or yogurt often survive the stomach acid better than powder, drinks, or other probiotic food, regardless of the time of ingestion. Lactobacilli, Bifidobacteria and enterococci are more resistant to stomach acid than other types of bacteria. Most lactobacillus strains originate in the human digestive tract and are resistant to stomach acid on their own.

Research shows that 100 million to 1 billion probiotic microorganisms must reach the gut alive in order to bring health benefits. Since probiotic bacteria can die commercially during storage, it is important to buy a good product that guarantees at least one billion live crops; this is often indicated on the commodity label as CFUs (Colony Forming Units). To ensure quality, you should consume the probiotics before the expiration date and store them according to the instructions on the label. Some species can be stored at room temperature, others belong in the refrigerator.

Choose the right probiotics for you

With certain diseases, it may be advisable to take a certain strain of bacteria or ask a doctor for advice. According to experts, most people benefit from Lactobacilli and Bifidobacteria. In particular, Lactobacillus Rhamnosus GG and Saccharomyces Boulardii can reduce the risk of diarrhea due to antibiotic intake, while the E. Coli strain Nissle 1917 can help with chronic intestinal inflammation ulcerative colitis. In addition, probiotics with lactobacilli, Bifidobacteria and Saccharomyces Boulardii seem to relieve constipation, irritable bowel discomfort and various types of diarrheas in some people.

Side Effects and Interactions with other medications

Probiotics usually do not cause serious side effects in healthy people. However, they can cause slight discomfort, such as bloating and nausea. This usually improves after a while, or if you take the probiotics in the evening.

If you are taking probiotics to prevent antibiotic-related diarrhea, you may be wondering if the antibiotics also kill the probiotic bacteria. However, the strains specially bred against antibiotic-related diarrhea are not attacked. Remember that you can safely take antibiotics and probiotics at the same time. If you are taking other medications or supplements, it is advisable to discuss possible interactions with a doctor. The reason for this is that probiotics can increase the effectiveness of these medications.

20 Most Amazing Health Benefits of Ginger 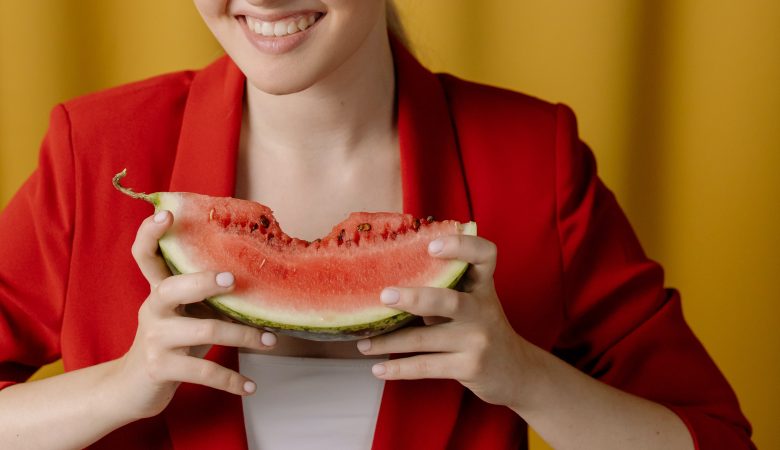 Why is my poop green 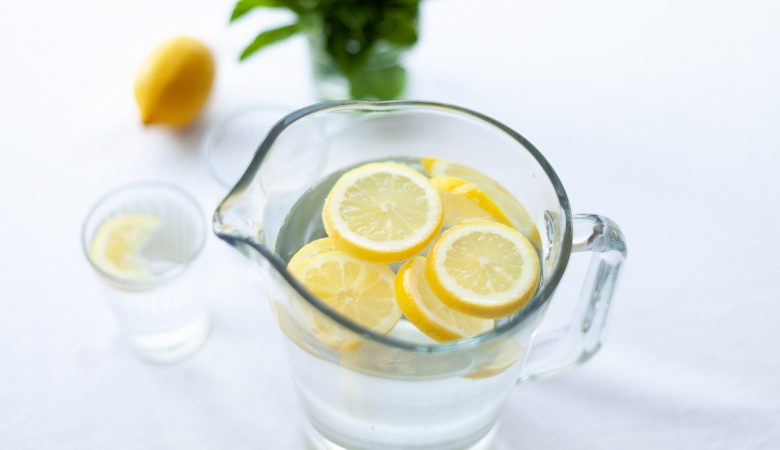