8 best ways to use CBD Crystals 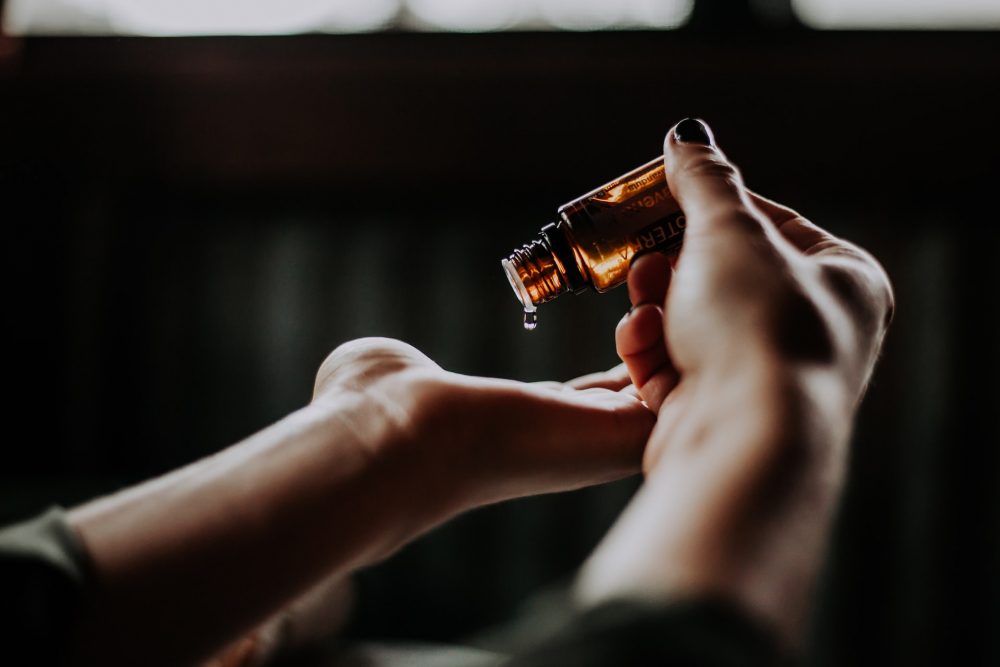 Derived from hemp, CBD or cannabidiol is increasingly coveted and appreciated for its virtues. Non-psychotropic like its cousin THC, CBD is now recognized by numerous studies as having unparalleled therapeutic properties and is strongly attracting the pharmaceutical and medical industries. Most of us know this natural molecule by its classic form such as CBD flowers as well as CBD oil. But what are CBD crystals? How are they made and how do I use them? In this article, we will detail everything in order to understand what CBD crystals are.

What are CBD crystals?

CBD crystals are actually the purest form of cannabidiol. Its purity level is around 99% containing 1% other cannabinoids except 9-delta-tetrahydrocannabinol (THC). Presented as a fine powder resembling icing sugar, CDB crystals are made by CO2 extraction from industrial hemp.

It is a cannabidiol product with great versatility. Indeed, unlike other forms of CBD which remain limited in their mode of consumption, crystals can be introduced into our food recipes as well as into our cosmetics. If you are a “homemade” pro, this product is surely the solution for you. In addition, it is relatively inexpensive, which saves money. However, it should be noted that taking CBD crystals should be measured and it is important to weigh them with a precision scale before use.

How are CBD crystals made?

The most common but also the most natural method of making CBD crystals is CO2 extraction from hemp plants. This is the first step in the crystal making process. Once this step has been carried out, comes the purification step, that is to say the moment when substances such as chlorophyll still present are filtered. The last step is called “winterization” and consists of removing the last residues. We then obtain a crystalline powder, the isolate of CBD.

Best ways to use CBD crystals

As mentioned above, CBD crystals are versatile, so there are a number of ways they can be used.

Here is a list of the most common ways to use cannabidiol crystals:

How much CBD crystals should I use?

The perfect dosage does not exist and generally depends on each individual as well as on the pathology or disease to be treated. Rest assured, in any case, overdose with cannabidiol is not possible, however it would be pointless to consume too much of it in one take at the risk of spoiling it.

It is necessary to accustom the body to small amounts initially in order to see how the body reacts. If a small amount is fine for you and gives you the desired effect, do not increase the dosage. If, however, you are not overly receptive, you can increase the dose until you find the right strength for you.

In order not to measure the crystals by eye and risk unnecessary waste of the product as well as your money, it is imperative to have the most accurate scale possible.

What are the effects of CBD crystals?

Whether it’s crystal, oil, or other form of cannabidiol, the effects felt are the same. CBD crystals therefore provide the same virtues as other CBD products. No trace of THC is present in the CBD crystals, which makes it a non-psychotropic and non-addicting product.

The advantage of CBD crystals is that the consumer can make their own preparations and put the dose they at a very affordable price.

There is still little research on the beneficial effects of cannabinoids and much remains to be done, however based on existing studies on CBD and testimonials from patients with various pathologies, it appears that CBD is effective against pain (muscular, neuroleptic, chronic, various ailments) and inflammation, sleep disorders, anxiety and stress, appetite disorders, neurological diseases, autoimmune diseases, addiction to drugs and alcohol, etc…

Keep in mind that CBD is not considered a medicine, but a food supplement. We advise you to seek the advice of a doctor before taking cannabidiol. This is because although CBD is not toxic, it can interact negatively with drug treatments and make them ineffective.

FYI: Difference between CBD and THC

Cannabis, or hemp, is made up of many molecules called cannabinoids. The best known are delta 9-tetrahydrocannabinol, or THC, and cannabidiol, or CBD. The first is a narcotic substance with psychotropic effects, while the second is relaxing and can have a beneficial effect on health. Likewise, THC is illicit, while the use of CBD, which is still tightly controlled, is legal at the federal level.

THC acts on the brain and helps alter the state of consciousness of those who use it. It is therefore a drug dangerous to health, which causes real addiction in the consumer. THC works by attaching itself to receptors in the nervous system and the immune system, releasing specific substances.

The risks associated with THC are therefore obvious. At first, the euphoric effect, linked to a different perception of reality, can create a deceptive illusion. Soon enough, however, taking THC can cause vomiting, dizziness, or a feeling of suffocation. Heart rate is also affected.

But, unlike THC, CBD has no psychoactive effects and does not induce addiction. It would on the contrary have positive effects on health.

However, over-the-counter CBD products are not drugs, however. But they can complement certain treatments and provide significant help to certain patients. In fact, CBD is believed to help regulate mood and soothe anxiety attacks. It could also act on the symptoms of depression. Its calming action would thus make it possible to fight against the surges of stress.

CBD is also said to help depressed people by making it easier for them to sleep. In addition, CBD would have analgesic and anti-inflammatory properties. This pain-relieving ability is used to relieve people with osteoarthritis or fibromyalgia.

CBD could even help in the treatment of serious ailments including multiple sclerosis. The specific action of CBD is believed to have reduced inflammation and certain neurological disorders in patients with this disease.

Likewise, it seems that CBD is able to block the development of certain cancer cells. It can also alleviate the pain and nausea experienced by chemotherapy patients. 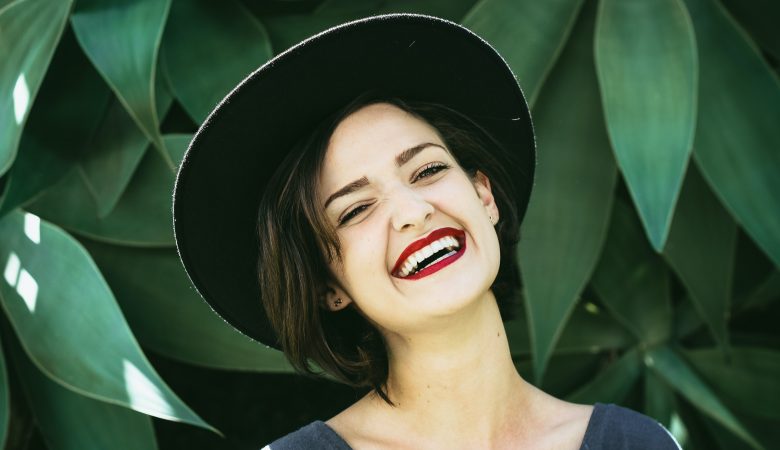 Teeth whitening: how to get pearly white teeth naturally and easily 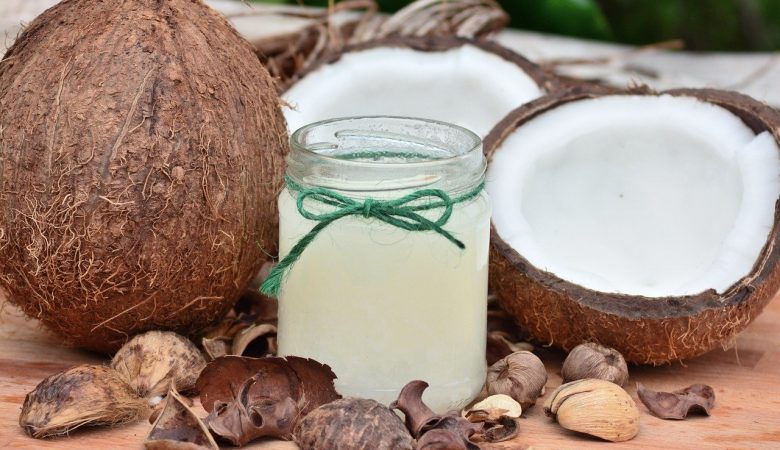 7 uses of coconut oil that will change your life!

Fasciatherapy: what is it and for whom?