Covid-19: the promising combination of remdesivir and diltiazem 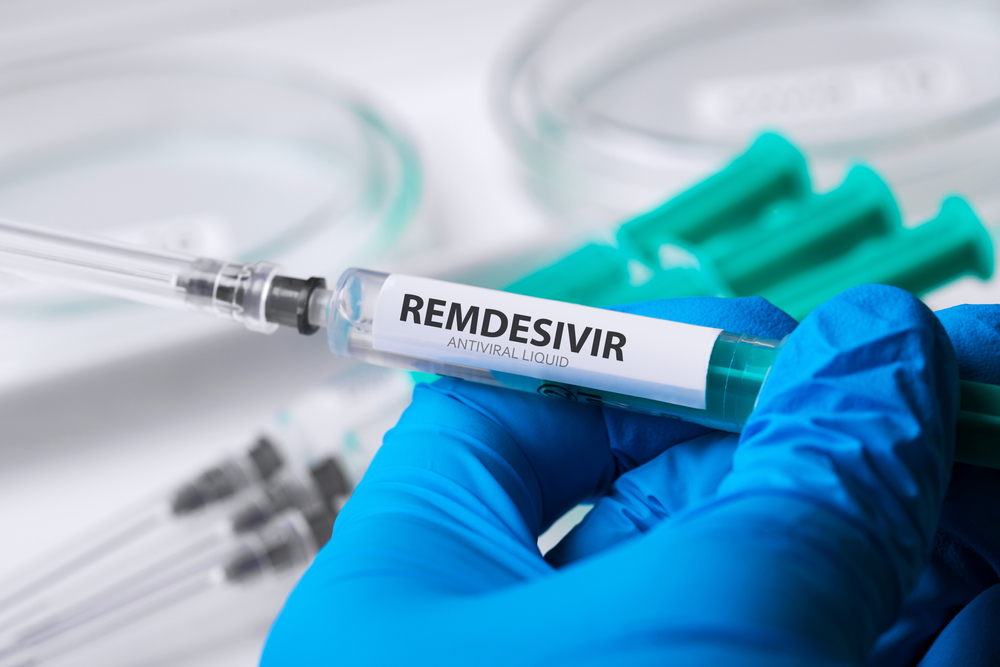 Inserm researchers show that the association between remdesivir, used in the treatment of Ebola, and the antihypertensive drug diltiazem could be beneficial for patients with Covid-19.

As part of the REACTing program coordinated by Inserm, researchers are working on the repositioning for new therapeutic indications against viral infections of drugs already available on the market. In this context; they studied the effects of two drugs, remdesivir and diltiazem, an antihypertensive drug, alone or in combination. The results of this study show a significant reduction in viral load in epithelia infected with SARS-CoV-2 when treated with remdesivir. This effect is enhanced when diltiazem is added in combination. “By stimulating the innate immune response of the epithelia, diltiazem potentiates the effect of remdesivir and offers the opportunity to reduce its doses,” said Manuel Rosa-Calatrava, researcher at the International Center for Research in Infectious Diseases.

The researchers are continuing their preclinical trials with this dual therapy in animal models and hope to launch a clinical trial next winter if the positive results are confirmed.

The European Commission authorized Friday, July 3 “the conditional marketing” of the antiviral remdesivir within the European Union. The European Medicines Agency gave its favorable opinion on June 25.

This antiviral drug, initially developed to treat patients with Ebola, is produced by the Gilead laboratory.

However, that the United States has bought almost all stocks of this promising drug, reports the British newspaper The Guardian. For the next 3 months no other country will be able to obtain this drug which helps patients recover faster from the coronavirus. The United States has in fact purchased more than 500,000 doses of the drug, representing all of Gilead’s production for July and 90% for August and September.

Remdesivir is a “viral RNA polymerase inhibitor”, which is a drug that interferes with the production of viral genetic material to prevent the virus from multiplying. It has shown broad in vitro activity against various viruses, including SARS-CoV-2. Remdesivir is also the subject of a treatment trial against the coronavirus as part of the European clinical trial Discovery.

This antiviral drug developed in 2015 by the Gilead laboratories (and called GS-5734 in medical language) has already proven its effectiveness against two viruses of the Coronaviridae family: MERS-CoV and SARS-CoV-1.

On April 29, 2020, at the end of a large clinical trial conducted since February 2020 on 1063 patients in the United States, Europe and Asia, the American Institutes of Health (NIH) announced that “remdesivir has a clear, significant and positive effect in reducing the recovery time “of patients suffering from Covid-19.

In detail, the American researchers discovered that the recovery time of patients was shortened by 31% on average (or about 4 days) in the event of treatment with remdesivir. The death rate was about 3% lower.

The United States is paying a heavy price for the coronavirus epidemic currently raging on the planet: it is failing to curb the epidemic. The latest report shows 130,000 deaths and 2.8 million cases detected.

The effect of coffee consumption during pregnancy

Constipation: the effectiveness of probiotics

How to get rid of blackheads naturally and permanently