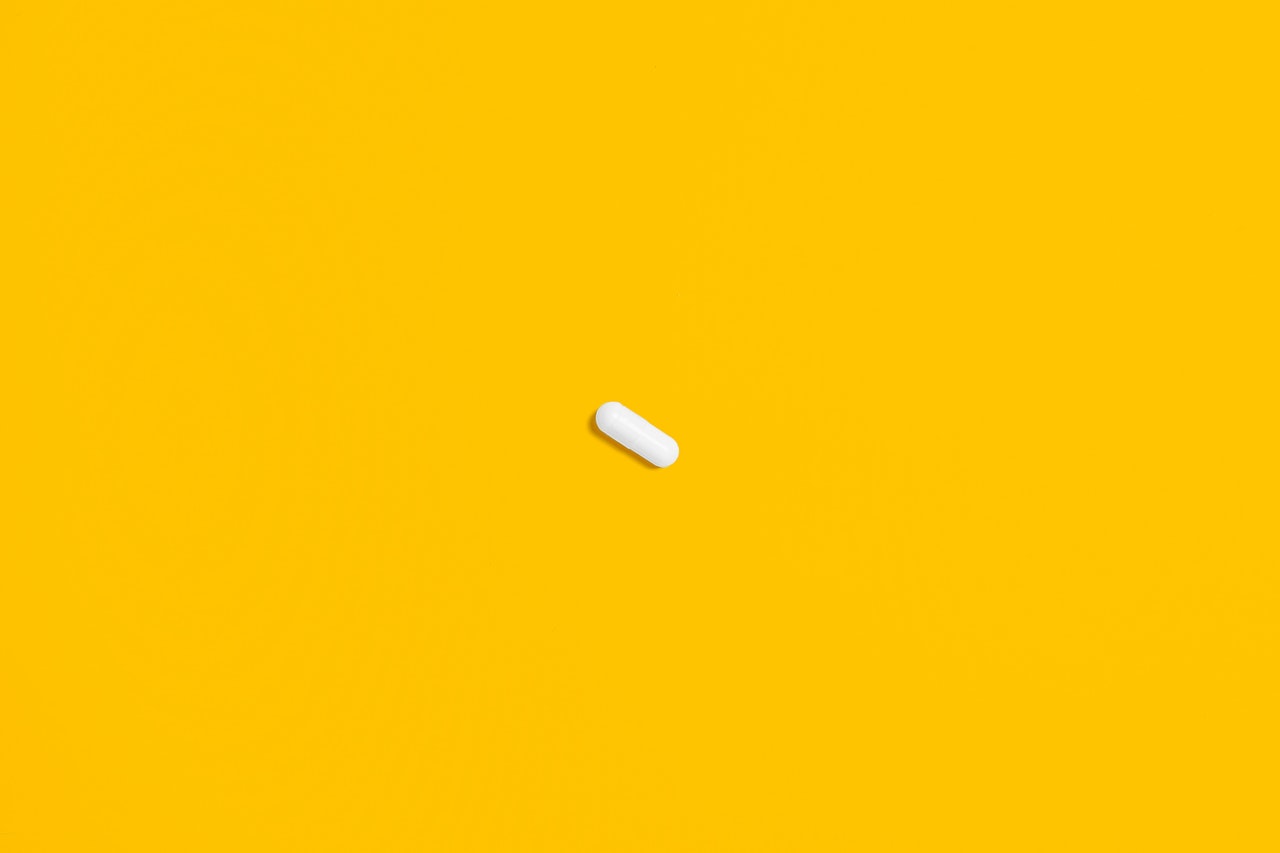 On Tuesday, an FDA panel of independent experts voiced their support for the approval of a covid pill from Merck in the United States, which would allow it to be used in select high-risk patients. Although the expert decision was close, it was reached after a day of live-streamed deliberations. Thirteen experts voted in favor and ten against the proposal. The advice provided by this committee is just advisory, and the ultimate decision lies with the United States Food and Drug Administration (FDA).

Molnupiravir, the active ingredient in this covid pill, was approved in the United Kingdom in early November, where it is sold under the brand name Lagevrio. In the opinion of the experts, this sort of antiviral medication marks a significant development in the battle against the pandemic, since simple pills taken promptly after the beginning of symptoms, in the case of infection, may help to lessen the severity of the disease’s worst forms.

Following the committee’s non-binding decision, the US Food and Medicine Administration (FDA), which organized Tuesday’s meeting, will have the ultimate word on whether to award the drug an expedited approval. In order to suggest its use in persons with mild to moderate instances of the illness who are at high risk of developing a severe case that might result in hospitalization or death, they must vote on whether to prescribe it.

The decision made on Tuesday has no impact on children, and pediatric experiments will not be considered until the findings of current research on young rats are known. A presentation to the committee also underlined that Merck does not promote the use of molnupiravir in pregnant women, despite the fact that the drug is FDA-approved.

Following the publication of materials Friday ahead of the conference, the FDA stated that significant detrimental effects on fetal development were seen during animal testing, according to the records. Observations done on pregnant rats and rabbits have shown that some animals had higher incidences of deformity than the control groups, which is consistent with previous findings.

According to preliminary data, which were solely based on a subset of study participants, the rate was first estimated to be 50 percent. The entire findings of this study, which was done in collaboration with Merck’s partner Ridgeback Biotherapeutics, were obtained via an examination of more than 1,400 patients.

According to molnupiravir scientist Daria Hazuda, “molnupiravir will have comparable efficacy against any new variant” of the virus.

Antivirals, in contrast to other therapies such as synthetic antibodies or vaccinations, do not target the spike protein, which is needed by viruses to enter cells and replicate. Indeed, researchers are concerned that the efficacy of vaccinations against the Omicron variant may be weakened as a result of the latter’s multiple mutations on this protein, which experts believe is the case.

According to molnupiravir scientist Daria Hazuda, “molnupiravir will have comparable efficacy against any new variant,” according to a statement released by Merck on Tuesday. In order for Molnupiravir to operate, it must first introduce a mutation into the virus, which causes it to cease reproducing.

This favorable process in the face of variations, on the other hand, has unintended effects, one of which is the possibility of an undesired mutation being introduced. Although no alarming mutations have yet been discovered. FDA scientists have been entrusted with examining the potential danger, which is now considered “theoretical.”

Pfizer is also developing an antiviral medication known as paxlovid, which operates in a different way than other antiviral treatments by inhibiting an enzyme required for the virus to proliferate.

In addition to the United States Food and Drug Administration, the European Medicines Authority is investigating Merck’s molnupiravir. The United States has already ordered 3.1 million treatments from Merck and a further 10 million from Pfizer, subject to approval from health regulators. 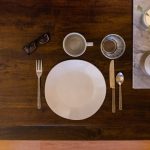 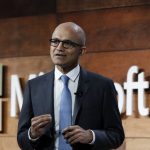