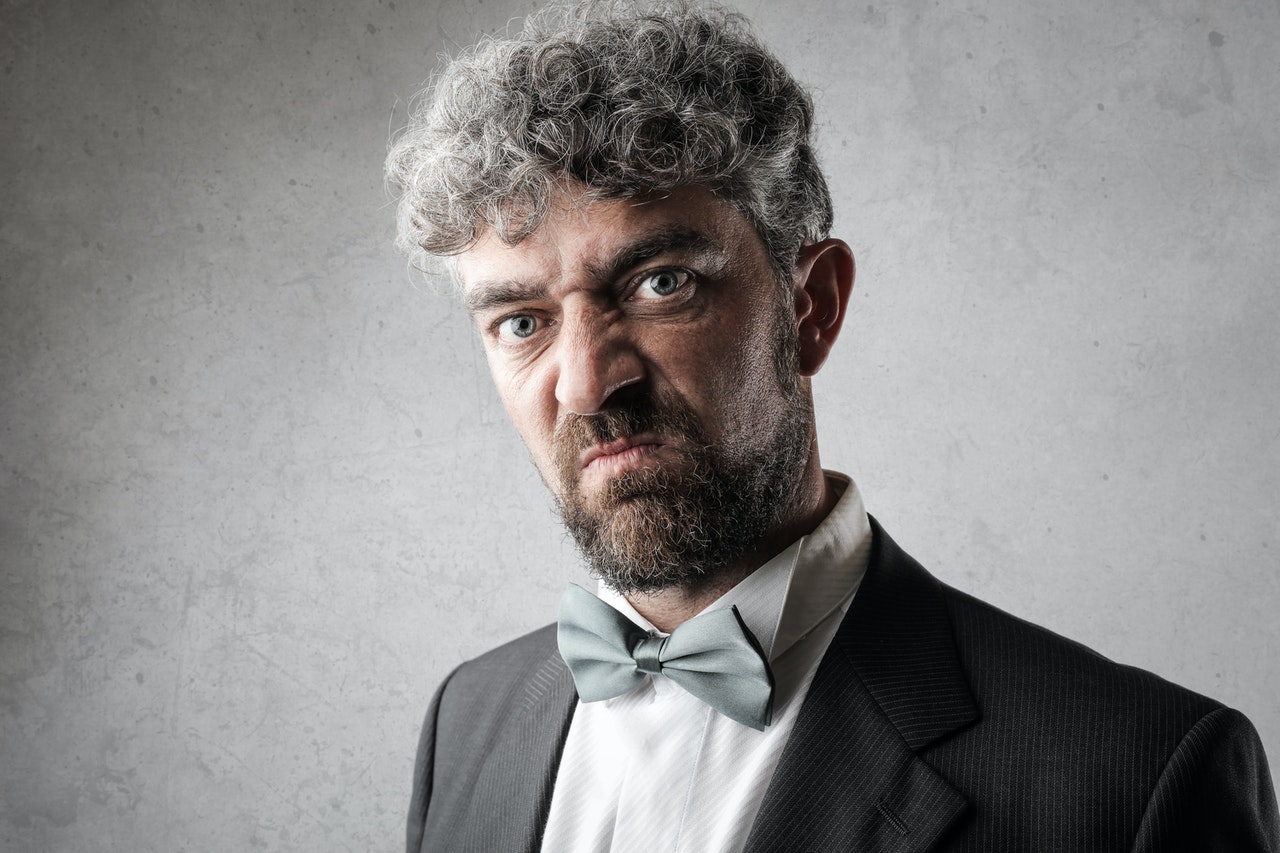 It has long been suspected that stress cause gray hairs. Now we have the scientific proof for it according to research conducted by scientists from Harvard University and the University of São Paulo. They blame certain stress hormones that penetrate into our hair roots and ensure that no more color pigment is produced.

There are several reasons why someone is more likely to turn gray than another. Your genes play an important role. Your dietary habits also seem to have an influence.

But stress also has a significant impact, the new study suggests, which was published in the leading science magazine Nature. The scientists discovered that the cause of this phenomenon lies with the so-called sympathetic nervous system, which connects the brain to the rest of the body and is activated when faced with threatening situations.

In stressful situations, this nervous system delivers the stress hormones adrenaline and norepinephrine to our body. That noradrenaline, which, among other things, raises your blood pressure, appears to penetrate into the hair roots. There are the stem cells that are responsible for the production of melanin, the color pigments that determine our hair color. The norepinephrine appears to disrupt the process of melanin production so that no color pigment is formed with new hairs, which makes those hairs gray.

The scientists drew their conclusions based on experiments on mice, which were subjected to various forms of stress, for example by flashing lights and lifting their cage. “The impact of stress was much greater than I expected,” lead researcher Ya-Chieh Hsu said. “After only a few days, all color pigment-forming stem cells were lost in the mice. And once they’re gone, you can’t make any more color pigment. The damage is permanent.”

The findings may shed new light on the broader effects of stress on certain organs and tissues. The researchers hope that new studies can build on this to find treatments that can stop or reverse the harmful effects of stress. 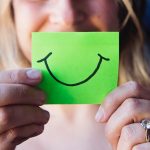 Previous post Being nice to others could help relieve stress 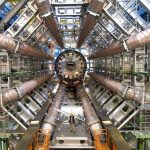