The link between snoring and type-2 diabetes

Studies show that there is a link between snoring and cardiovascular and cerebrovascular diseases and other conditions, but it is also said to be an indicator of the risk of developing type 2 diabetes.

A Chinese team wanted to investigate this aspect more thoroughly. The scientists analyzed data from about 50,000 people, nearly as many of whom are men as women, all non-diabetic, with an average age of 51 years at the start of the study.

For about seven years, the participants completed a detailed questionnaire about their lifestyle and health status at regular intervals and underwent regular medical examinations.

The incidence of type 2 diabetes (T2D) was found to be higher in the case of occasional snoring, and especially in the case of frequent snoring. This was true for both sexes, and the observation was noticeably stronger as the patients get older.

While this study shows a pertinent link between diabetes and snoring, it is, however, not conclusive.

Dr. Joseph Miller from the International Journal of Medicine notes, “While this study is doing slightly better than others due to its large size and approach based on well-structured databases, we cannot yet state with certainty that there is a causal link between snoring and diabetes. In order to discover how the two things are connected, the link between age and snoring, among other things, needs to be further investigated, as well as themes such as sleep apnea and general fatigue.” 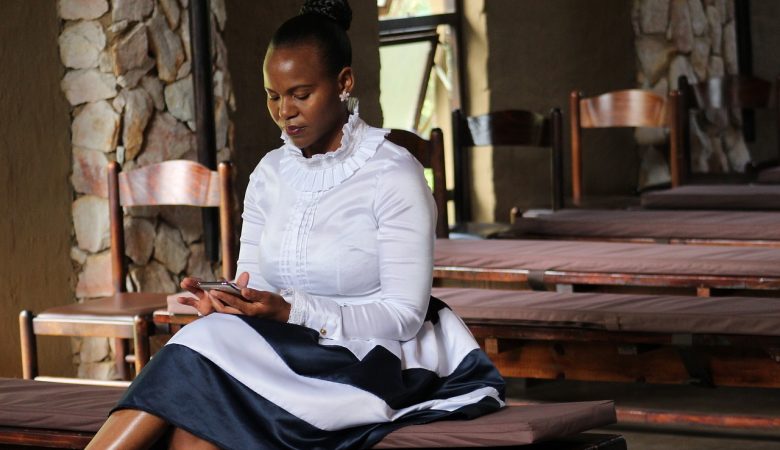