Getting up at night to pee is a problem that keeps many people awake. Urination at night, called nycturia or nocturia in medical terms, is a phenomenon that increases with age, but it also occurs at a younger age. Both men and women suffer from it. At a young age, women suffer more from it, in old age it is more about men.

When is peeing at night a problem?

Getting up once a night is usually not a problem. However, from two or more toilet visits per night, the quality of sleep can be affected. Studies on sleep problems show that nycturia is one of the main causes of disturbed sleep.

It could also potentially increase the risk of cardiovascular disease.

A not insignificant danger of nycturia is the increased risk of falls or other accidents, especially in the elderly.

Sometimes you might pee because you woke up. Then we do not speak of nocturnal urination or nycturia. Nycturia is when you wake up because you have to pee.

Many people think that it is quite normal that as one gets older, one has to get up more at night to urinate. It is true that the chance of nocturnal urination increases sharply with age. Due to several structural and functional changes in the lower urinary tract as we age, functional bladder capacity (the maximum urinated volume per urination) decreases, and older people have to urinate more often, but less per urination.

However, old age is not the only or main cause of nycturia. There are many other factors that are alone or together at the basis of repeated nocturnal urination, and which are not always or exclusively a result of the aging process, and often do not even directly affect the urinary tract. Some of these underlying problems can also be dealt with. Thus that nightly urination is not an inevitable age phenomenon with which one has to learn to live.

The amount of urine produced at night can be measured using a so-called ‘urine calendar’. In it you keep track of how often you have to urinate and what volume is urinated at a time. If this volume exceeds 20-35 percent of the 24-hour production, we talk of nocturnal overproduction of urine or nocturnal polyuria.

Sometimes not only is there nocturnal polyuria, but also too much urine is produced during the day, where you also have to urinate too much during the day (more than 3 liters per day or more than 40 ml of urine per kg of body weight per day). This is called global or 24-hour polyuria.

Polyuria can have several causes. They can also occur together.

Even with increased blood pressure (hypertension), the production of ADH may be disturbed and increase night urine production.

With age, the kidney reacts less efficiently to the antidiuretic hormone ADH, causing too much urine to be produced. Usually there are other hormonal disorders that can play a role, such as the renin-angiotensin-aldosterone system (RAAS), which retains less water, and the atriaal natriuretic peptide (ANP). Some kidney diseases can also lead to too much urine being produced at night.

In various conditions associated with fluid accumulation in the lower limbs, more fluid can enter the bloodstream when lying down. This indirectly causes the kidneys to extract more fluid from the blood and produce more urine. This can occur in conditions such as: congestive heart failure, nephrotic syndrome (a kidney abnormality that causes too much protein to enter the urine), liver failure and venous insufficiency (e.g. varicose veins).

Also in wheelchair patients, fluid accumulation in the legs can lead to nocturnal polyuria.

Obstructive sleep apnea can sometimes also be the basis of nocturnal polyuria. With each period of apnea, the pressure in the breast increases, causing (as with fluid accumulation) increased urine production.

Diabetes insipidus is a rare condition caused by the partial or total absence of the antidiuretic hormone (ADH). Despite the name, this has nothing to do with diabetes or diabetes mellitus.

Some neurological disorders such as Parkinson’s disease, Multiple Sclerosis, stroke (CVA), can be accompanied by a nocturnal polyuria.

Some medicines, such as urinary pills (diuretics) and calcium boosters used in high blood pressure, and selective serotonin reuptake inhibitors (SSRIs) used in depression can cause excessive urine production and give rise to polyuria. Especially if they are taken before bedtime in the evening.

Hormonal treatment with estrogens after menopause could also potentially provoke or worsen nycturia.

Normally, an adult’s bladder can store between 200 and 500 ml of urine. During the night, a bladder can normally store up to 30 percent more urine than during the day. If the functional bladder capacity (the largest volume of urine that can be urinated at one urination) drops below 300 ml, nighttime urination complaints can occur, among other things.

With an overactive bladder, the bladder becomes irritable. The bladder tightens even when it is not full at all. So, the bladder feels fuller than it really is. Your brain also gets a signal that you need to pee even though that is not really the case. The result is that you have to urinate more often. Often there is no obvious cause.

An overactive bladder is sometimes a result of damage to a part of the nervous system, because of, for example, a stroke, Multiple Sclerosis, Parkinson’s disease, a hernia, tumors, spina bifida, etc…

With a benign prostate enlargement, the urethra can become narrower. Because the bladder muscle has to work harder to squeeze the urine out through the narrowed urethra, the bladder wall becomes weaker and sometimes becomes stretched. This can lead to you having to urinate more often, even at night.

In women, nocturnal urination can be caused by a weakening of the pelvic floor muscles, which is often accompanied by a prolapse of the bladder and/or uterus.

A urinary tract infection can be accompanied by frequent urination of small amounts and a strong urge to urinate, even at night.

Bladder pain syndrome is a chronic form of bladder inflammation that is accompanied by a feeling of a full bladder and frequent urination.

Urinary stones can be accompanied by frequent urination, especially with stones in the urethra.

There is a clear relationship between nycturia and obesity (BMI = 30). However, the underlying mechanism is not entirely known. It may have to do with increased pressure on the urinary tract. But it could also be that obesity increases the risk of apnea and sleep problems, and therefore indirectly increases the risk of nightly urination.

Nocturnal urination can be related to a psychological problem, such as sleep problems or stress. Sometimes it can also be a result of depression.

Many people still think that nycturia is a normal age phenomenon with which they have to learn to live. Younger people who suffer from nycturia, especially women, often put themselves down too easily because they think there is little to be done about it.

In many cases, nycturia is caused or encouraged by an underlying problem that can often be treated, which can also solve or reduce the urination problem. Therefore, it is advisable to always consult your DOCTOR if you often have to get up at night to urinate.

How does your doctor determine nycturia?

What can you do yourself?

How can nocturnal urination be treated?

The treatment depends on the cause. 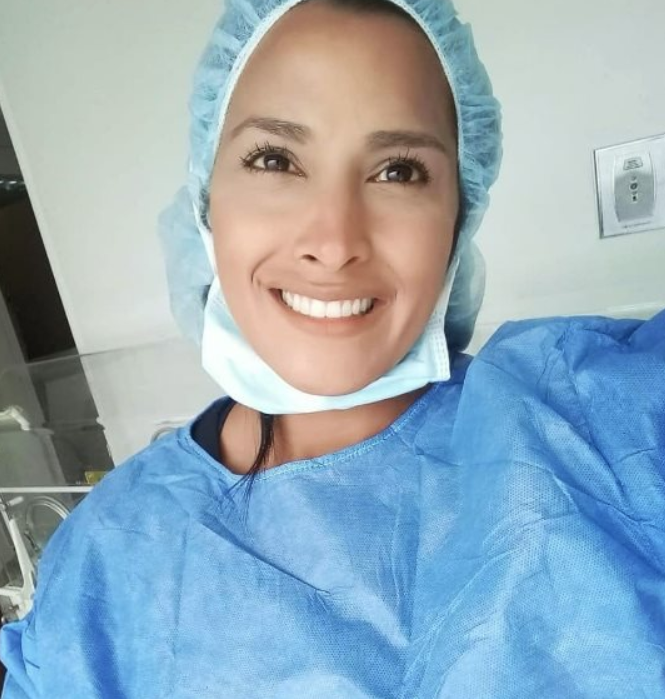 Should I stop taking antidepressants suddenly 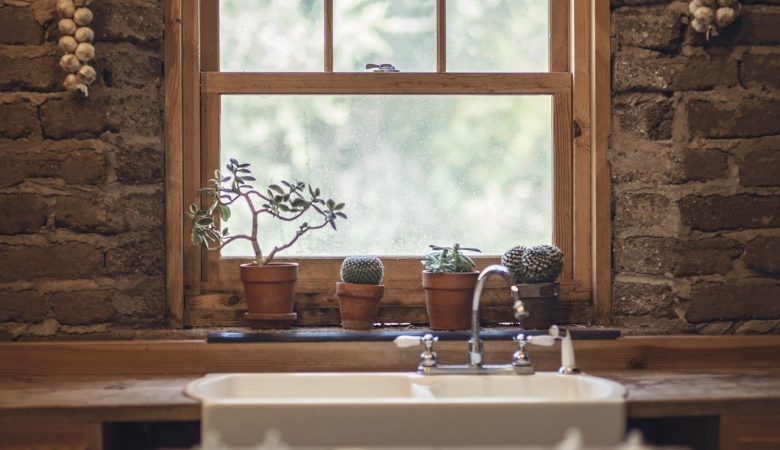 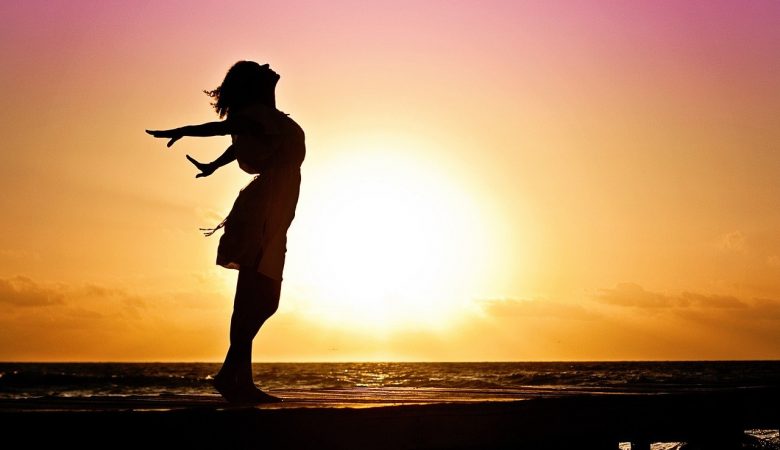 7 simple daily habits to improve the quality of your health 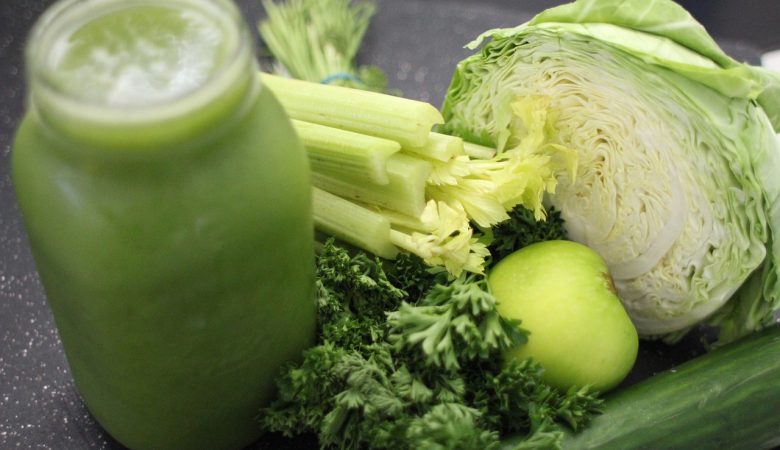