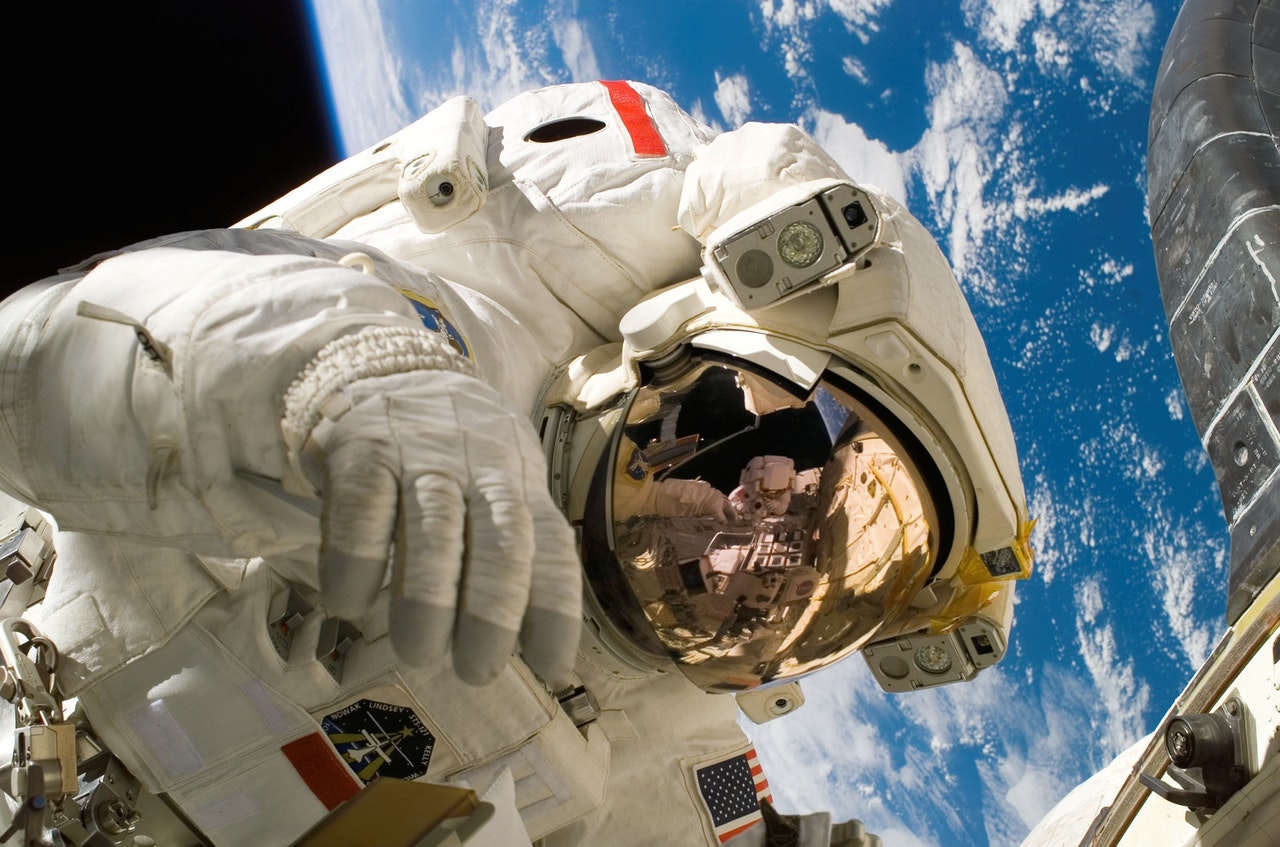 In response to a “debris notification” received from the International Space Station, NASA said that a spacewalk planned for Nov. 30 to repair a damaged antenna has been postponed indefinitely, effective immediately.

Two American astronauts were planned to conduct a spacewalk around 12:10 GMT on Tuesday but NASA officials judged the trip to be somewhat high-risk because of debris created by a Russian anti-satellite missile test earlier in the month.

Indeed, NASA has received a notification that debris has been detected near the space station. The teams have opted to postpone the November 30 spacewalk until ‘that additional information is available,’ NASA reported on Twitter five hours before the start of the walk.

In a statement, NASA did not specify how close the debris was to the space station, which is orbiting approximately 402 kilometers above the Earth’s surface, or if it was tied to Russia’s test.

One of the objectives of the spacewalk was to remove a set of defective radio communication antennae that have been in place for more than two decades and replace them with a fresh set outside the space station.

Four astronauts arrived at the International Space Station on November 11 aboard a SpaceX Dragon spacecraft that was launched from the Kennedy Space Center in Cape Canaveral, Florida to plan and conduct the spacewalk.

According to NASA, four days later, a Russian anti-satellite missile test conducted without notice resulted in a field of debris that compelled the seven astronauts onboard the International Space Station to seek cover in their spacecraft.  The explosion produced a cloud of leftover debris, which has already dissipated, according to Dana Weigel, deputy director of the International Space Station (ISS) Program at NASA.

Nonetheless, according to the US space agency, the leftover pieces continue to pose a high risk to the whole space station, with the probability of puncturing astronauts’ suits increasing by 7 percent when compared to the situation before the launch of the test. Weigel said that the missile was a Russian design. 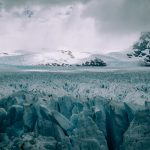