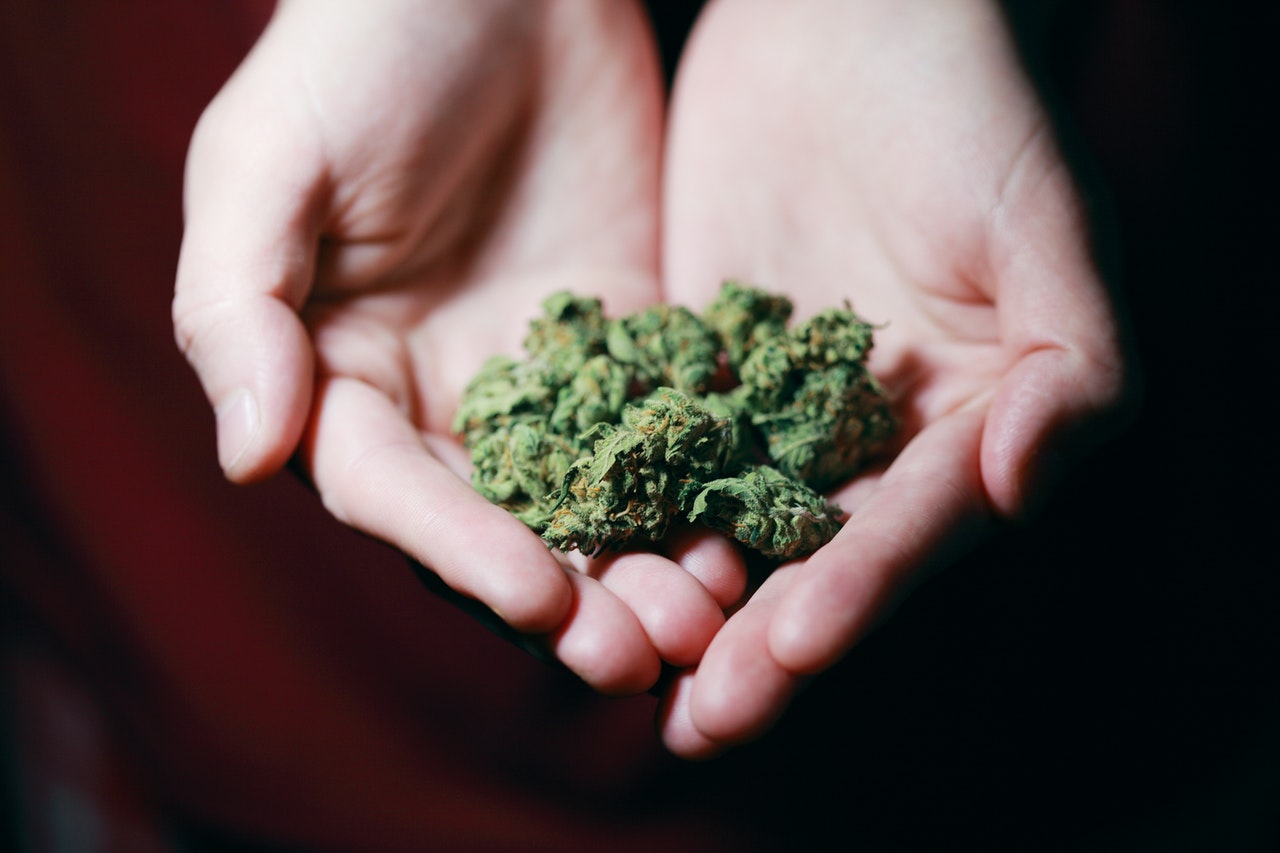 In a recent study that spanned more than a decade, researchers came to a previously unimaginable result. She did, in fact, establish a link between cannabis use and sleep disorders. Cigarette smoking would make it more difficult to fall asleep and remain asleep, and it would also cause smokers to sleep excessively.

Many individuals all around the globe have developed a practice of smoking cannabis at night in order to get a better night’s sleep. According to its devotees, the marijuana plant would aid in relaxation and provide restful sleep. However, according to a study published on December 6, 2021, in the BMJ Journals, this is only a misunderstanding. The study began with the University of Toronto (Canada), which collaborated with a number of health-related organizations in the United States to conduct the research.

Between 2005 and 2018, the researchers attempted to understand the possible relationship between instant cannabis consumption and the duration of sleep by incorporating a total of 21,729 volunteers into their study between 2005 and 2018.

They took into consideration a variety of factors, including ethnicity, level of education, age, number of hours worked per week, and other health-related criteria along with information on the quality of sleep and cannabis usage.

Participants were divided into three groups depending on the duration of their night’s sleep, according to the findings of the research. The first group dealt with short nights (less than six hours), the second with “ideal” nights, and the last category dealt with long nights (nine hours or more).

When the participants were interviewed, the scientists inquired as to whether they had any difficulties falling asleep or remaining asleep. It was also about learning more about the dangers of sleeping for excessively long periods of time. After that, the individuals were separated into two groups: cannabis users who had used in the previous month and the rest of the participants.

Alternatively, it might be a reflection of underlying socio-demographic or health conditions. The scientists think that when the body becomes habituated to cannabis use, it may become more susceptible to sleep problems, according to their findings. 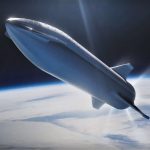 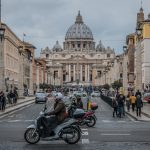