Millions of years ago, African crocodiles embarked on an epic journey across the Atlantic Ocean. Landed in South America, they finally gave way to new lines of prehistoric reptiles.

New scans of an approximately seven million year old skull — belonging to the ancient Crocodylus checchiai species — suggest that crocodiles traveled from Africa to the Americas millions of years ago, according to a study published in Scientific Reports.

Unearthed in the 1930s, this fossil, discovered in present-day Libya, has since been kept in a museum. Scientists have recently been able to analyze it in detail using computed tomography. This work revealed anatomical features closely related to those developed by the four species of American crocodiles living today.

“He really looks like a real American crocodile, except he’s from Africa,” said Massimo Delfino, a paleo-herpetologist at the University of Turin in Italy.

A ‘missing link’ in the history of crocodiles

Previous genetic analyzes had already linked the Nile crocodile to its American parents. Although scientists suspected that these reptiles had colonized one of the two continents long ago before moving to the other, the fossil record has so far failed to determine the true “starting point.”

In this sense, this new study allows us to see it a little more clearly. This specimen of C. checchiai is indeed two million years older than the oldest American crocodile (about five million years).

And if the structural features of its skull place C. checchiai at the base of the branch of these New World crocodiles, the researchers point out that the animal was also a close relative of the Nile crocodile.

As a result, the newly described fossil “fills a gap between the Nile crocodile in Africa and the four existing American species,” says Massimo Delfino. C. checchiai would therefore be a “missing link”, making the link between several species that have evolved on two different continents.

According to this study, a group of crocodiles – or at least one pregnant female – would have made a transatlantic journey from Africa to the Americas between seven and five million years ago. It is possible that the latter belonged to the species C. checchiai, or perhaps they represented another closely related species.

“This is ultimately not very surprising, notes the researcher, given the ability of today’s crocodilians to survive in salt water and travel hundreds of kilometers when aided by ocean currents.” It should be noted that then, the two continents were as far apart as they are today.

Primates also made the trip

This is not the first time that researchers have hypothesized that ancient animals could take such journeys. We know that between 35 and 40 million years ago, the ancestors of modern South American apes first arrived in the New World, floating across the Atlantic Ocean on carpets of vegetation.

In fact, according to a recent study, they were not the only ones to do so. Four new fossilized teeth discovered in the depths of the Peruvian Amazon suggest that another family of primates made the same crossing a few million years later.

In contrast, the world was very different in their day. It was during this period that the Great Eocene-Oligocene Break occurred, which favored the formation of the Antarctic ice sheet. As a result, the sea level has dropped considerably, which will facilitate communications between the African and South American continents. And so the mixture of species.

Thus, the monkeys probably traveled less than 1500 km at sea at that time, allowing themselves to float with the currents. 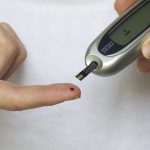 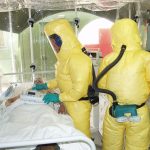 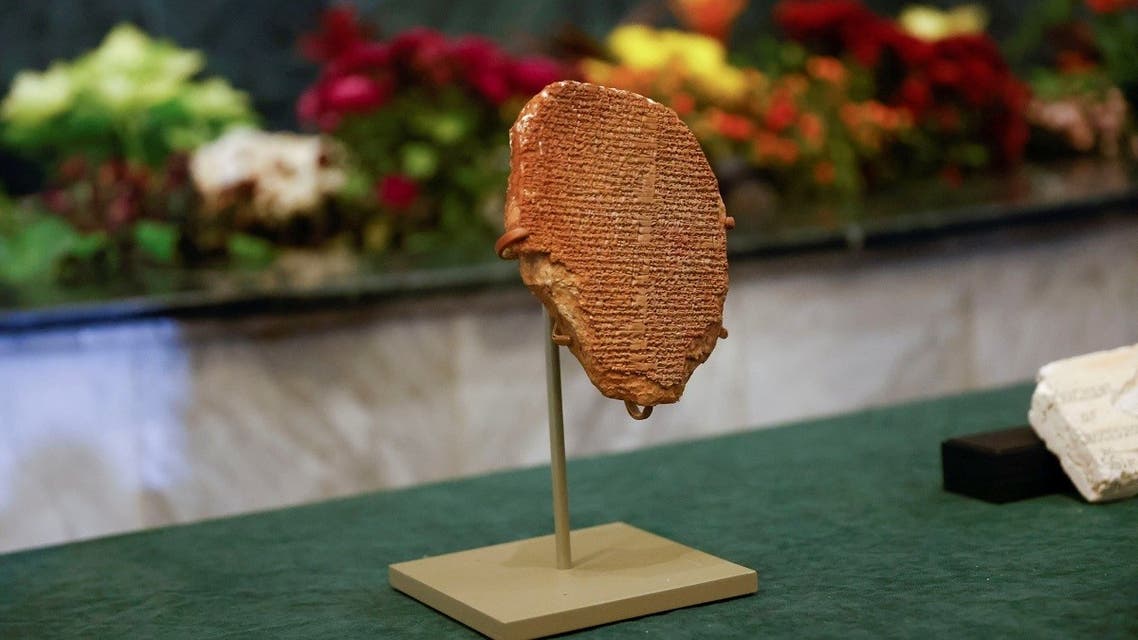 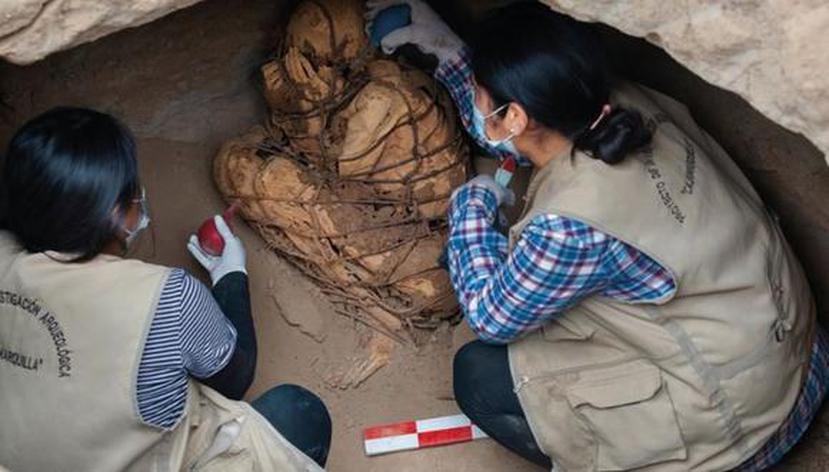