A new study confirms what many were hoping for: the brains of those who are dying react to sound stimuli.

According to a Canadian study, the brain of those who are dying reacts to sound stimuli and the dying can actually feel it. “In the last hours of life, before a predicted natural death, many people enter a period of non-response to stimuli. Our data shows that a dying brain can respond to sound, even in an unconscious state, up to the last hours of life.” So the brains of our loved ones who are leaving us hear our voices even though we don’t know if they can understand them.

According to health workers who assist the dying, the presence of their loved ones before they die helps them die, said one of the researchers, Dr. Gallangher, who says the research results show that this presence is important, whether it’s in person or over the phone. Something happens in the brain, when we talk to our loved ones, so even if we don’t know if they can understand, it’s right to talk to them even if they don’t react. 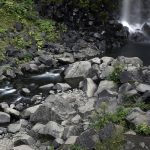 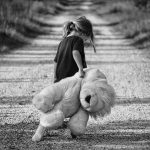