Giant ocean sunfish filmed off the coast of California 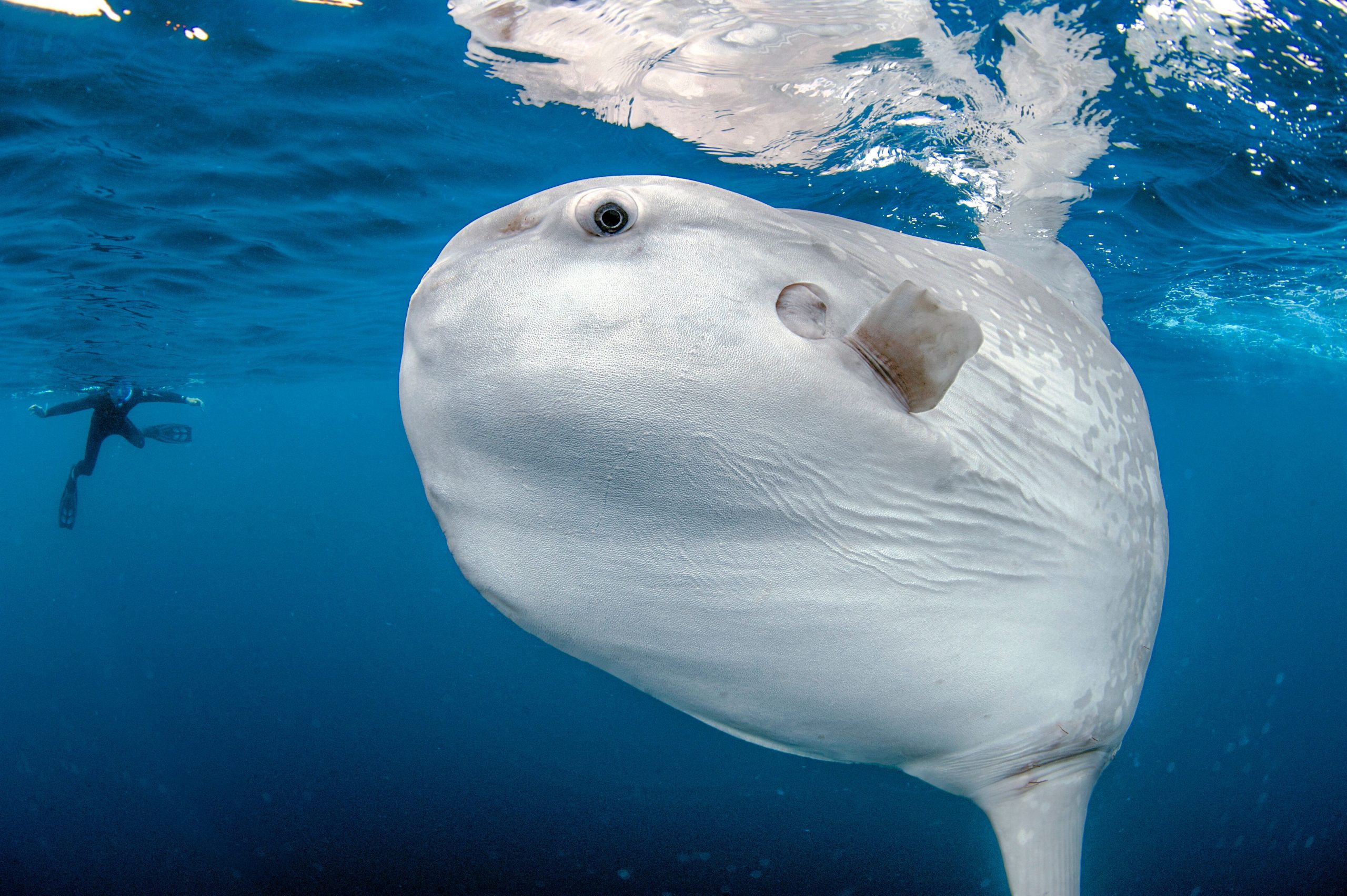 A giant sunfish, about nine feet long, was caught on camera by kayakers off the coast of California. Ocean sunfish and southern sunfish are the world’s biggest bony fish, and they are both found in the Pacific Ocean.

Adult ocean sunfish may reach more than 4,000 pounds, which is the same weight as an adult male rhinoceros.

During a kayaking trip off the coast of Laguna Shore on December 2, Rich German and his friend Matthew Wheaton stumbled across the massive sunfish just a few hundred yards from the beach. They then dialed 911. According to German, who talked to the media, this was the biggest sunfish that any of them had ever encountered.

Sunfish are a genuinely global species that can be found all over the world, but since they spend their whole lives in the open ocean. Therefore, encounters like these are few and far between.

German captured images and footage of the sunfish, which he then uploaded on Facebook. An underwater close-up shot of a sunfish as it wanders past the camera is included in one of the short films.

“It was a one-of-a-kind and really interesting event,” German said of the most recent encounter, which he described as “another indication of why we need to conserve the ocean and the incredible creatures that call it home.”

The sunfish, or mole, is a migrating bony fish that is found in all the temperate and tropical oceans of the globe. Beyond its particular silhouette devoid of the caudal fin, the species also surprises with its impressive dimensions, up to 3.10 meters long, which allow it to have few natural predators.

A great lover of jellyfish, his gluttony often leads it to confuse plastic bags with his favorite dish, making marine pollution one of his main threats alongside overfishing.

Behind its imposing dimensions, the sunfish is a harmless swimmer who today faces many threats. The sharp decline observed among its populations is due not to other marine species of which it would be the prey but to human activities which participate in degrading its habitat.

While the sale of its meat is prohibited in the European Union for reasons of hygiene, sunfish remains a very popular dish in Japan and Taiwan in particular. Its fishing is not regulated, many drifts have already been observed, especially since everything is edible in the species, up to the organs! Some parts are also used in traditional medicine. 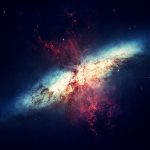 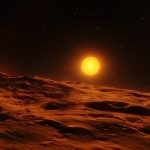