Observed since the start of the 20th century, global warming is arguably the most important challenge facing humanity today. But what is it really? What are the latest studies? What is climate skepticism?

Global warming is the current increase in the temperature of the Earth’s surface (land and water) and its atmosphere. Average temperatures around the world have risen 0.75 °C (1.4 ° F) over the past 100 years. About two-thirds of this increase has occurred over the past three decades. In the past when the Earth experienced rises in temperature this was the result of natural causes, but today it is caused by the buildup of greenhouse gases in the atmosphere, resulting from human activities.

What is the greenhouse effect

When we talk about global warming, it is impossible not to mention the greenhouse effect. It is a natural process resulting from the influence of the atmosphere on the various heat fluxes that contribute to the temperatures on the Earth’s surface. However, the increase in average temperatures is mainly linked to human activities. Many greenhouse gases (GHGs) are continuously released into the atmosphere and the increase in their concentration favors the phenomenon.

The main sources of GHGs are energy production (electricity, heating, air conditioning), manufacturing, transportation, and agriculture. Land use is also taken into account, whether for example deforestation and intensive agriculture.

Since the 19th century, the concentration of greenhouse gases in the atmosphere has been steadily increasing, caused in large part by:

The consequences of global warming

For many, global warming simply means increased surface temperature – in other words, more heat. However, the consequences are much more serious. Indeed, all of the earth’s ecosystems are affected – and this is not just related to temperature. These include the increased frequency of extreme weather events such as storms, hurricanes, floods and droughts. The point is that usual weather patterns are being disrupted by global warming.

Another example is the regulatory capacity of the oceans. This is also affected by rising temperatures, and besides rising sea levels, other problems exist. Indeed, the acidification and deoxygenation of the oceans are very real phenomena. In other words, oceans and other seas have a harder time producing oxygen and storing CO2. This has the effect of further promoting global warming, but also affecting fragile ecosystems such as the coral reef and the Amazon rainforest. As for biodiversity, this is obviously impacted since many animals (insects and mammals) will not survive. Some have even disappeared already.

There are also questions about the future of our societies and the economy in general. These include, for example, subjects as varied as food (agriculture), health, the capacity of states to adapt to new climates or the emergence of crises related to vital natural resources (such as water).

In recent years, research fields concerning global warming have been numerous since it has multiple consequences. For example, some studies are looking at permafrost, this type of permanently frozen soil mainly found in arctic regions. However, according to the most optimistic scenario, the permafrost should melt at a rate of 30% by 2100 and release 160 billion tonnes of GHGs! The melting of this soil also raises the question of the possible release of viruses held captive for many years.

A study conducted by the University of British Columbia (Canada) published in June 2019 estimated that global warming could reduce marine biomass by 17% by 2100. In other words, a sixth of marine life could disappear.

From the discovery of the phenomenon to the Paris Agreement

In 1988, the Intergovernmental Panel on Climate Change (IPCC) became the regularly consulted body on issues related to global warming. This aims to study the evolution of the phenomenon and its consequences. Its many experts in various fields (mainly scientific) deal with all questions concerning global warming. Numerous reports have been issued since 1990, regularly providing forecasts.

In 1997, the Kyoto protocol called for the reduction of greenhouse gas emissions at the 3rd Conference of the Parties to the Convention (3rd COP). It should be noted that this protocol aimed to reduce GHG emissions by at least 5% compared to the 1990 level (over the period 2008-2012). This measure mainly concerned carbon dioxide, methane, nitrous oxide and three substitutes for chlorofluorocarbons (CFCs).

In 2015, the Paris agreement (COP21) showed a desire to contain global warming by keeping it between + 1.5 ° C and + 2 ° C by 2100 – compared to pre-industrial levels. The IPCC had delivered several scenarios, some of which were catastrophic. In addition, the Paris agreement gave States the opportunity to commit to reducing the use of fossil fuels in order to ultimately achieve carbon neutrality.

The fight against global warming

Communities — and increasingly businesses — want to reduce their impact on the environment, save energy and reduce their waste.

Internationally, negotiations between states are progressing. After the COP21 and the Paris Agreement adopted by 195 countries (among the largest emitters of CO2 like the United States, Canada, China or Australia), hope is emerging to reduce GHG emissions and limit to 2 °C, or even 1.5 ° C, the warming by 2100.

But climate change is already here and is having real effects all over the world. It is therefore necessary to adapt. This involves the protection of goods and people (heat wave plan, flood plan, fight against fuel poverty, etc.), maintenance and preservation of natural heritage (forests, dunes, dikes, etc.) or spatial planning (urban planning; fountains and refreshment points, green spaces and revegetation, etc.).

When it comes to global warming, it’s hard not to think of the climate skeptics, those people who question the existence of global warming. For many of them, this concept would have been invented from scratch by the scientists themselves.

Perhaps the most famous climate skeptic in is Donald Trump, the current President of the United States. In June 2017, he declared that his country was going to withdraw from the Paris climate agreement. His goal? Cancel commitments made by the Obama administration to reduce greenhouse gas emissions by 26% to 28% by 2025. 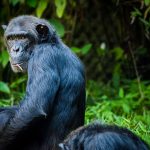 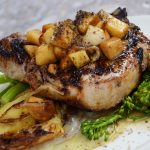 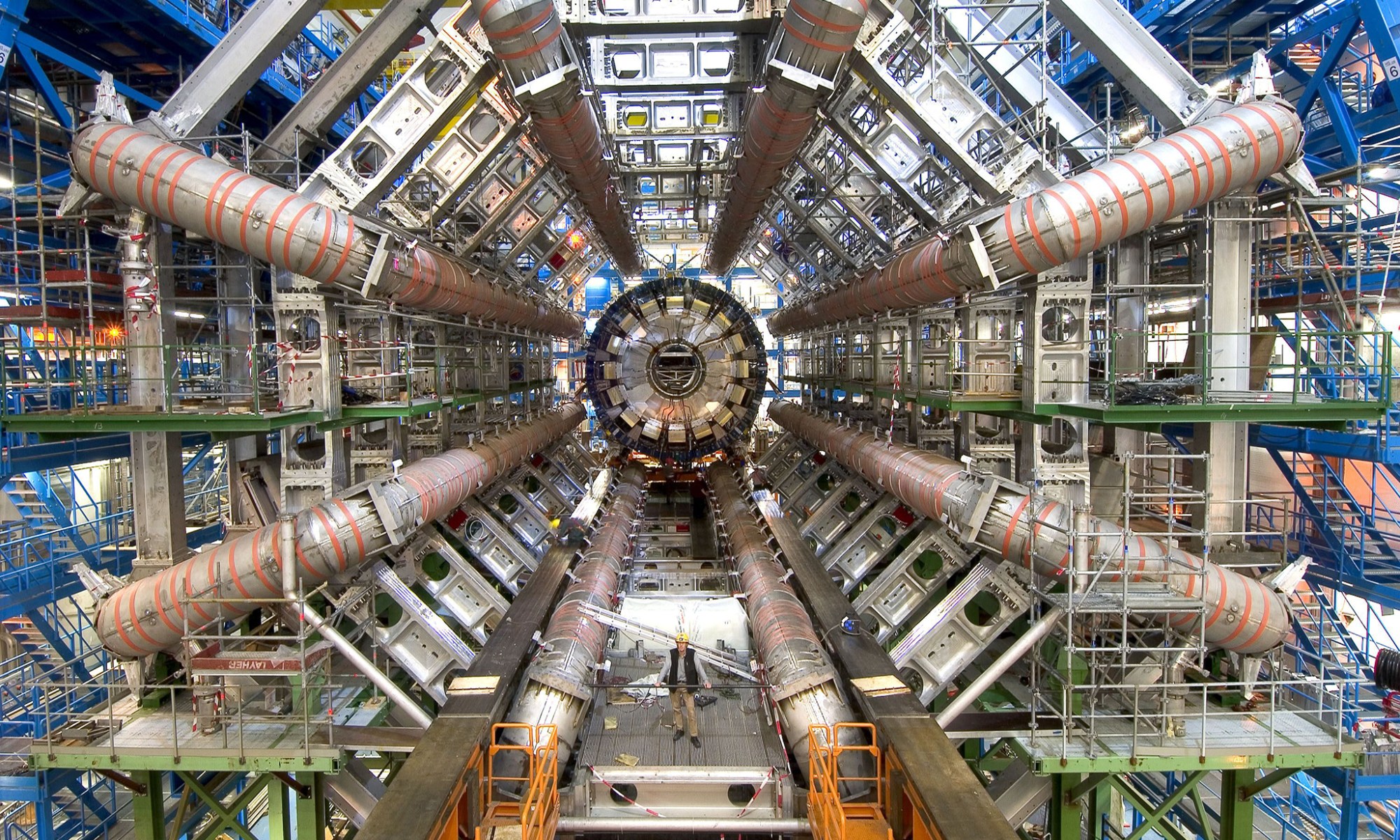