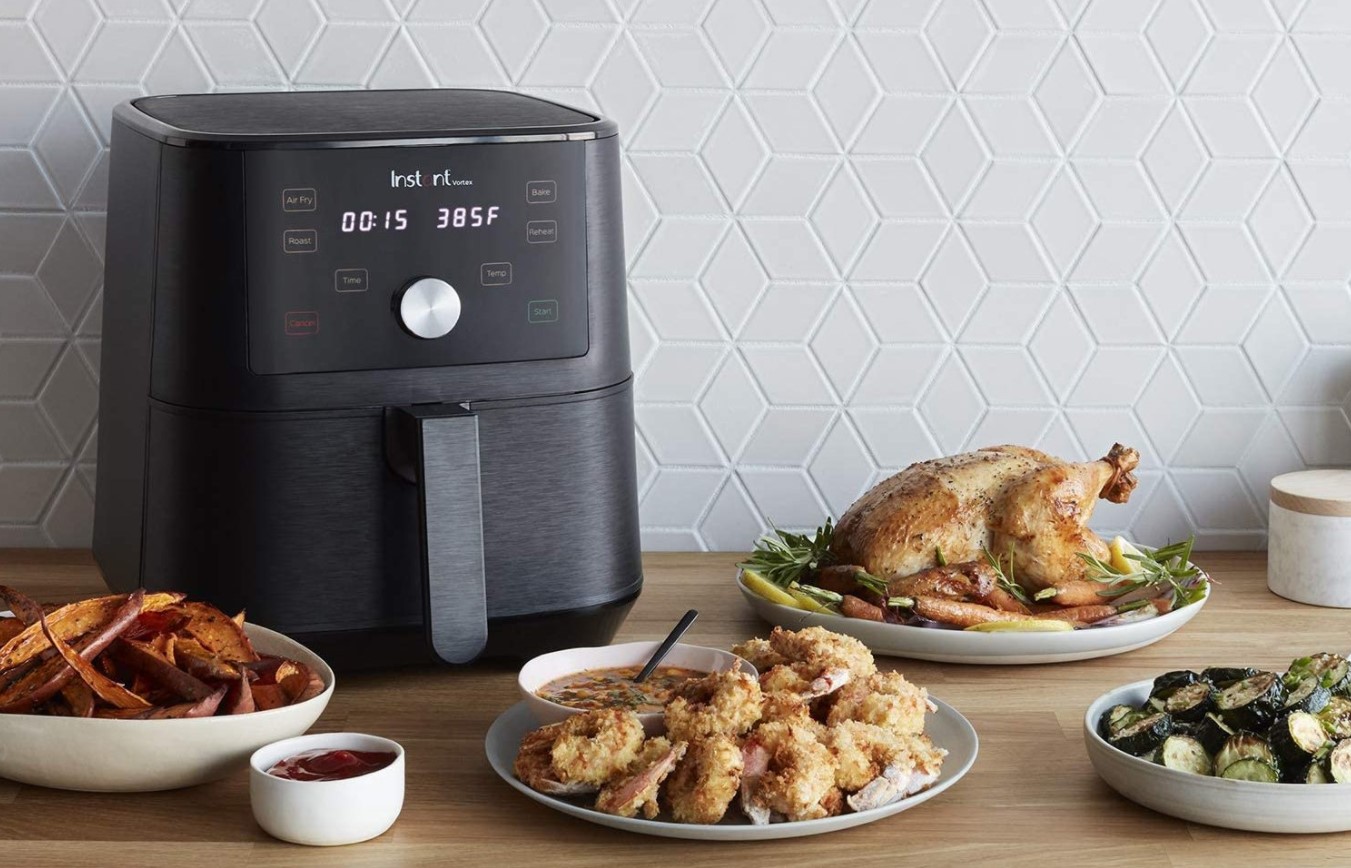 Air fryers are sold like hotcakes. You can fry, grill, or bake food in them. While not everyone loves the taste of air fryer fries, it’s said to be a healthy alternative to fried foods, thanks to its lower content of fat and calories. Is that correct?

An air fryer is basically a kind of convection oven. You can prepare more things in it than just fries. Vegetables and meat are also perfect for preparation in an air fryer. In the device, hot air circulates around the food, forming a crispy exterior. Instead of completely immersing the food in oil, with an air fryer you only need a tablespoon of oil to get a similar taste and texture as with fried foods.

Benefits of an air fryer

Reducing fats from your diet

Switching to an air fryer can help with weight loss. Fried products not only contain more fat, but also more calories, which promote weight gain. At nine calories per gram, dietary fat contains more than twice as many calories per gram as other macronutrients such as protein and carbohydrates.

Reduces the formation of harmful compounds

Air fryers can reduce the formation of harmful compounds. During frying, potentially dangerous compounds such as acrylamide are formed, a substance that has been classified as ‘probably carcinogenic’ by the World Health Organization since 2002. By using an air fryer instead of a normal fryer, you can reduce the acrylamide content by up to 90%.

Air fryers are also time-efficient. A chicken breast can be baked faster in an air fryer than in the oven, and it is usually easier to clean. Plus, your home won’t smell like fried foods for hours.

For picky vegetable eaters, air frying is an easy way to make vegetables crispy and tastier. If you have children, this will come in handy to make them eat their veggies.

Disadvantes of an air fryer

Although it is to a lesser extent, a certain amount of acrylamide is still formed during the heating process that takes place with air frying. Other harmful compounds are also released, for example, aldehydes, heterocyclic amines, and polycyclic aromatic hydrocarbons. These substances can also increase your risk of cancer.

In general, it is therefore recommended not to eat fried more than once a week. In addition, do not set the temperature too high. The higher the temperature, the more acrylamide is created. Try to bake as much as possible at 120°, and at a maximum of 175 °C.

Also, wash your potatoes in advance. The fewer starch sticks to your potatoes before they are baked, the better. Furthermore, choose healthier preparation methods such as cooking, steaming, or stewing as much as possible. 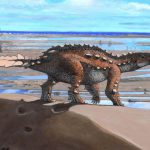