Gaslighting: the manipulation technique of narcissists 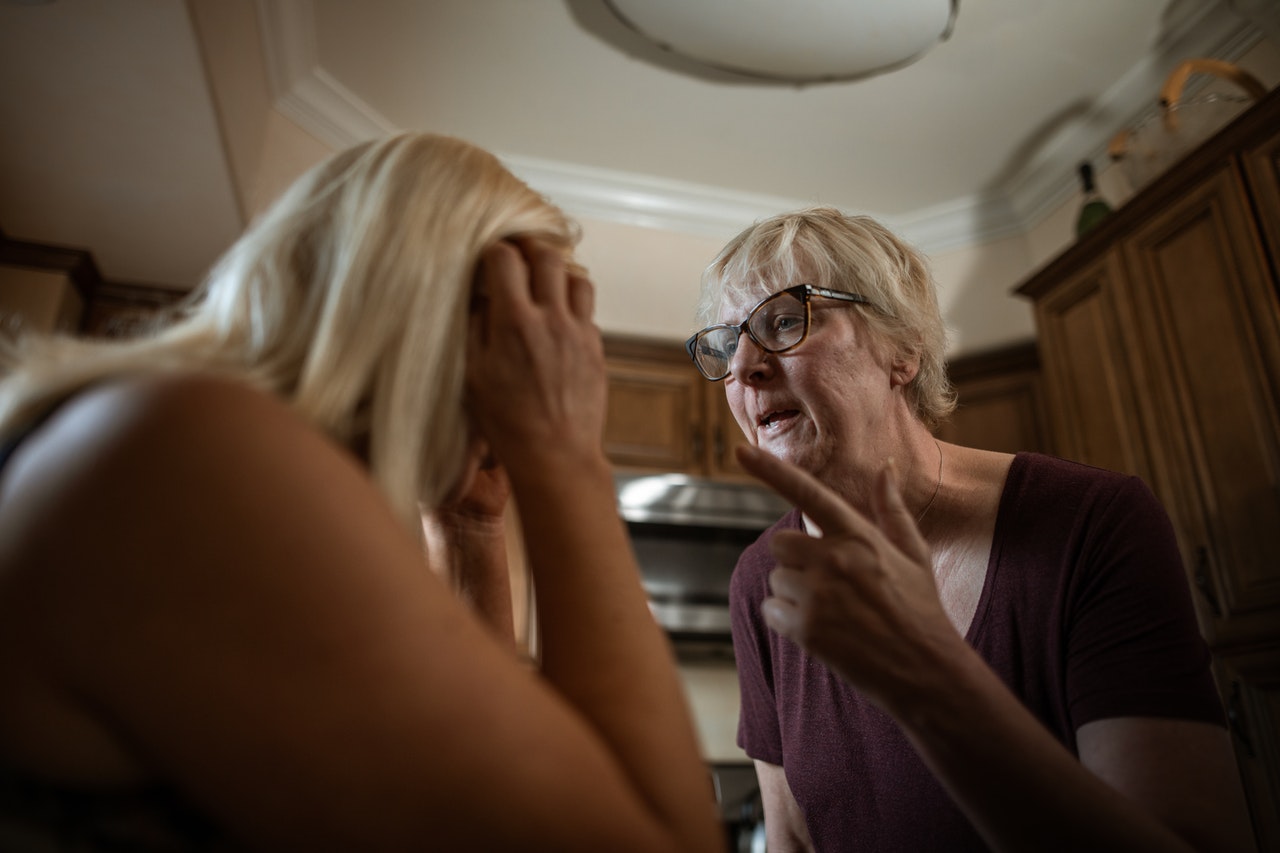 Gaslighting is a very subtle manipulation technique, typical of narcissistic relationships, that ultimately allows you to question your own perception of reality and become dependent on the person who gaslights you. The term comes from the 1944 film “Gaslight”. In that story, a husband tries to convince his wife that she is going crazy, causing the woman to doubt her own perception.

A gaslighter wants to control and feels stronger as the other person gets weaker. They do this by denying the reality and feelings of the victim. They try to impose their reality – which puts them in a positive light – on the victim. A gaslighter always puts the blame on the other person, causing victims to start doubting themselves more and more and crossing their own boundaries.

Gaslighting is a characteristic trait of narcissists, but others can also indulge in this behavior. Both the gaslighter and the gaslightee are about learned behavior. Often someone develops it unconsciously because they too were treated in this way at a young age. If that behavior is rewarded – the gaslighter feels stronger and more secure and the gaslightee secures the relationship – then it becomes a pattern with both parties.

When you’re dealing with gaslighting, you’re constantly doubting yourself and your ability to make decisions on your own. Other important signals by which you can recognize gaslighting:

How can you best deal with it?

If it is clear to you that you are being gaslighted, you can train yourself to react in a different way. Do not go along with the views of the gaslighter, but stay true to yourself. If you detect an attempt at gaslighting, stop the conversation and possibly point out to the other person what they are doing.

If you are already in a long-term relationship with a gaslighter, that is by no means easy. Since gaslighters never look for the problem in themselves, it can spell the death of the relationship.

When your self-image has been completely undermined and you no longer dare to rely on your own observations, it is best to seek help from a therapist. 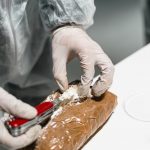 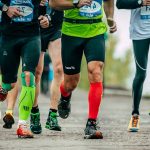