Data from Johns Hopkins University shows that more than 30 million coronavirus infections have been recorded worldwide. The United States in particular is badly affected.

Data from the US-based Johns Hopkins University in Baltimore shows that more than 30 million coronavirus infections have been detected worldwide. The virus has killed 943,000 people worldwide.

U.S. has the highest number of corona infections & deaths

Relative to the population, however, the death toll is much higher in six countries than in the United States. According to statistics from Johns Hopkins University, Peru ranks first with just under 97 deaths per 100,000 inhabitants. This is followed by Bolivia, Spain, Chile, Ecuador, Brazil and the USA.

The university’s website is regularly updated with incoming data, some of which are higher than the official figures of the World Health Organization (WHO). In some cases, the figures have been corrected, but the experts assume a higher level of obscurity. 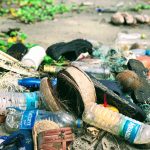 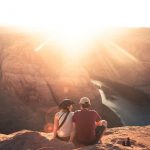