Where is your liver (parts & structure)

The liver is located to the right of the stomach, above the duodenum, and at the right colic angle.

The Liver is the largest organ in the human body. It belongs to the digestive system and provides many vital functions to the body. It is located in the upper right part of the abdomen and is partially protected by the ribs.

Broadly speaking, the liver is separated from the lungs and heart by the diaphragm. It is located to the right of the stomach, above the duodenum, and at the right colic angle.

Lobes and segments of the liver

The quadrate lobe and the caudate lobe are separated by a groove called the hilum of the liver. It is at the level of the hilum that the portal vein and the hepatic artery enter the liver and that the major bile ducts pass.

Vascularization of the liver

The liver is one of the most densely vascularized organs in the human body. It contains more than 10% of the total blood volume of the body, and it is crossed by 1.4 liters of blood on average every minute (for an adult).

The liver receives blood from two major vessels: the hepatic artery and the portal vein. On entering the liver, these vessels divide to form a very dense network of extremely fine vessels.

The blood from the hepatic artery mainly supplies the oxygen needed by the liver cells. Different people have different anatomy. The liver can have one to three arteries:

In the majority of cases, there is only one artery: the middle hepatic artery, which arises from the celiac trunk. This anatomy is called “modal” because it is the most frequent in the population.

After its exchanges with the hepatic cells, the blood borrows a network of increasingly large veins, up to the three hepatic veins which leave the liver and flow into the inferior vena cava.

Along with the blood vessels, the liver is traversed by a large number of bile ducts. They collect bile and lead it out of the liver into the common hepatic duct, which is later called the common bile duct. This duct opens into the duodenum — the upper part of the intestine — where the bile is used for digestion.

Some of the bile is stored, in concentrated form, in the gallbladder. It is connected to the common bile duct by the cystic duct.

The liver is made up of millions of hepatic lobules between which circulate:

At the center of each hepatic lobule, a centrilobular vein collects the blood that leaves the lobule.

Each lobule is made up of thousands of liver cells. They are organized in a complex way to ensure on the one hand the production and flow of bile, and on the other hand exchanges with the blood. 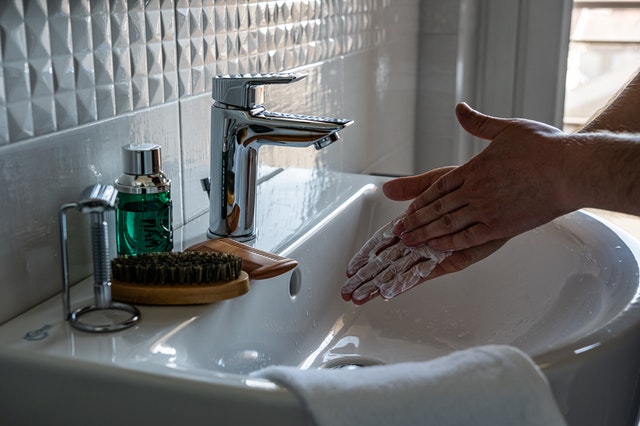 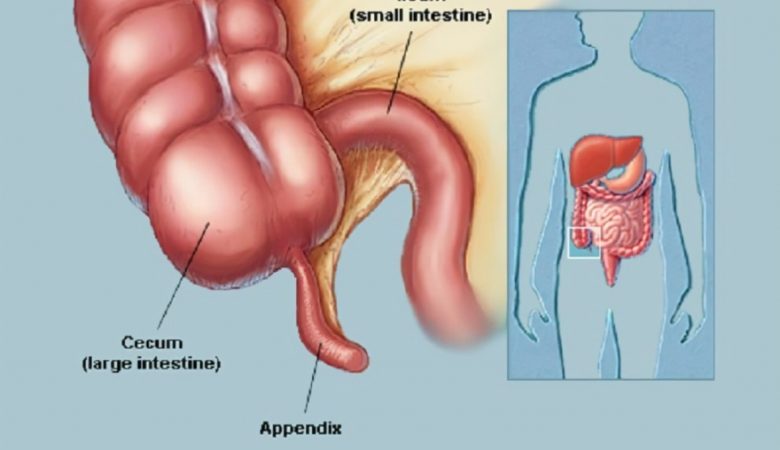 Where is your appendix (appendix location, role, and appendicitis) 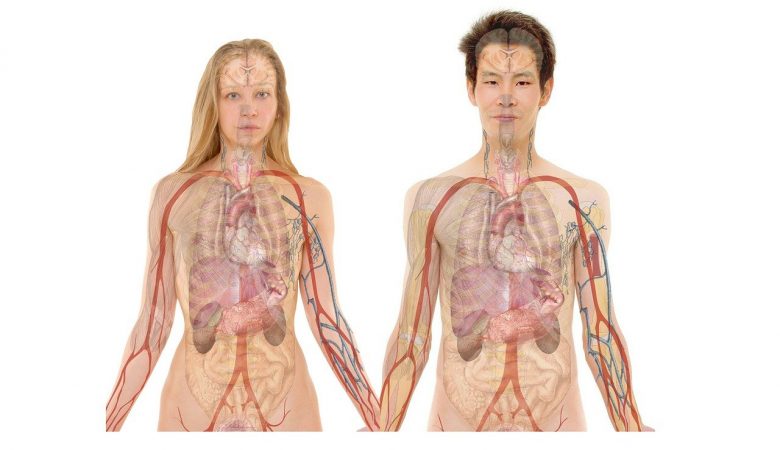 Where are your kidneys located? 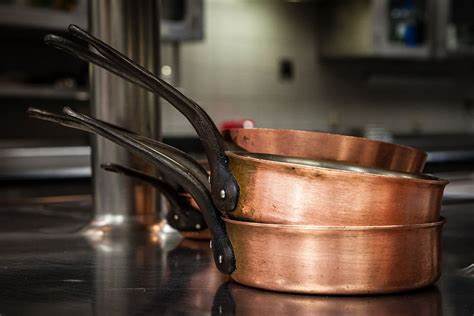