In the first three months of pregnancy, many women suffer from nausea. Often that nausea is accompanied by vomiting. About one pregnant woman in two suffers from it to a lesser or greater extent. Some only experience it in the morning, others almost all day long. Usually the complaints disappear around weeks 16 to 20.

The causes of nausea during pregnancy

The cause is not well known. Possibly it is a result of hormonal changes at the beginning of pregnancy that stimulate the vomiting center in the brain. It would not be a psychological problem due to stress, for example. In most cases, it is especially annoying but not serious, and there is no risk to the mother or the unborn child. On the contrary, according to some studies, women with common pregnancy sickness are up to half as likely to have a miscarriage. One possible explanation is that nausea is likely to protect against certain toxic substances.

When to see a doctor?

Do consult your doctor in the following situations:

A severe but fortunately quite rare form of pregnancy vomiting, hyperemesis gravidarum, manifests itself in persistent vomiting, weight loss (more than 5% of the weight before pregnancy) and dehydration. In that case, you should consult your doctor as soon as possible and a temporary hospitalization may be necessary to administer intravenous fluids.

In case of serious complaints that persist and that have a major impact on your normal functioning, the doctor or gynecologist can prescribe a medicine. Never take a medicine on your own during pregnancy, but always discuss it with your doctor first. In addition, take the medication as short as possible. Stop as soon as the symptoms are over and after the first trimester.

These are medicines that are also used in allergy. Preferably take 12.5 mg in the evening up to a maximum of 12.5 mg twice a day. Meclozine can cause drowsiness and drowsiness. So do not drive a car if you are taking this medicine. The use of meclozine in case of impending preterm birth is not recommended.

Metoclopramide can cause so-called extrapyramidal symptoms: sudden disturbances in muscle tension, movement disorders, abnormal movements of the face, eyes, stiff neck, involuntary movements, restlessness. Therefore, women under 20 years of age should not take this medicine. The European Medicines Agency prescribes a maximum use of five days. You should also not take it in combination with sedatives and if you suffer from epilepsy or Parkinson’s disease.

Domperidone, especially at high doses (more than 30 mg per day) and in people with certain heart conditions or in combination with certain medicines, can cause cardiac arrhythmias and cardiac arrest. You should not take it for more than seven days.

Various guidelines, the British National Institute for Health and Care Intelligence (NICE) and the American College of Obstetricians and Gynecologists (ACOG), recommend ginger root-based preparations for the treatment of pregnancy sickness. Doses of 250 mg, four times a day (i.e., up to 1 g per day), prove safe. Use it as briefly as possible (some guidelines provide a maximum of four days). If you are considering taking a ginger preparation, talk to your doctor first.

Several studies show a beneficial effect of acupuncture and acupressure on the wrist in pregnancy sickness and vomiting, but some studies also find no effect. On the other hand, no side effects of acupuncture or acupressure are known. The UK’s National Institute for Health and Care Intelligence (NICE) recommends wrist acupressure as a possible alternative to medicines.

Hypnosis or homeopathy has not been shown to help against pregnancy sickness. It is therefore not recommended.

The effectiveness of Pyridoxine has not been sufficiently demonstrated. It is therefore better not to use it during pregnancy. 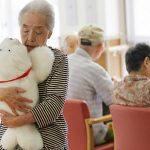 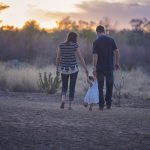 Next post Is my child growing fast enough?
0 Shares 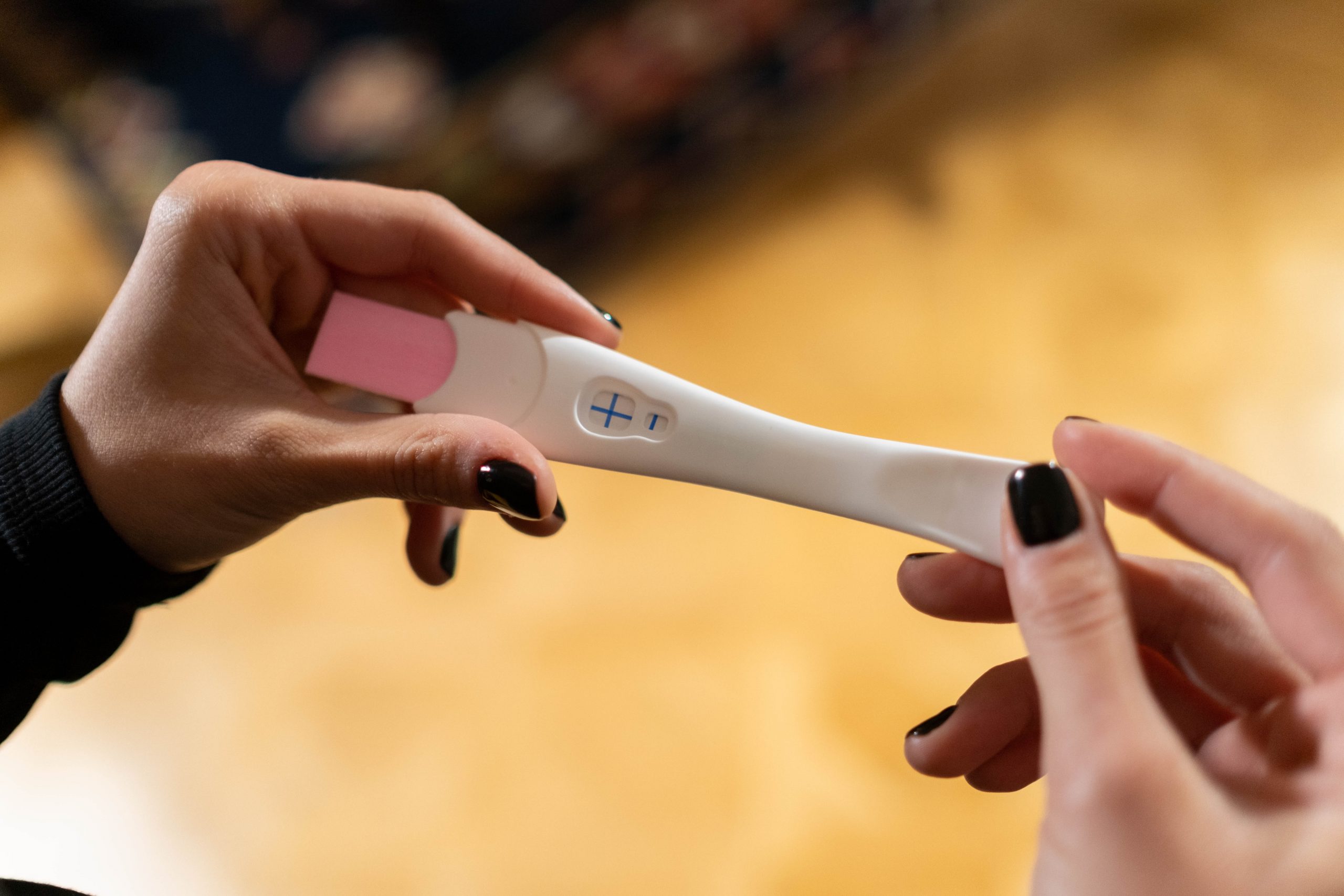 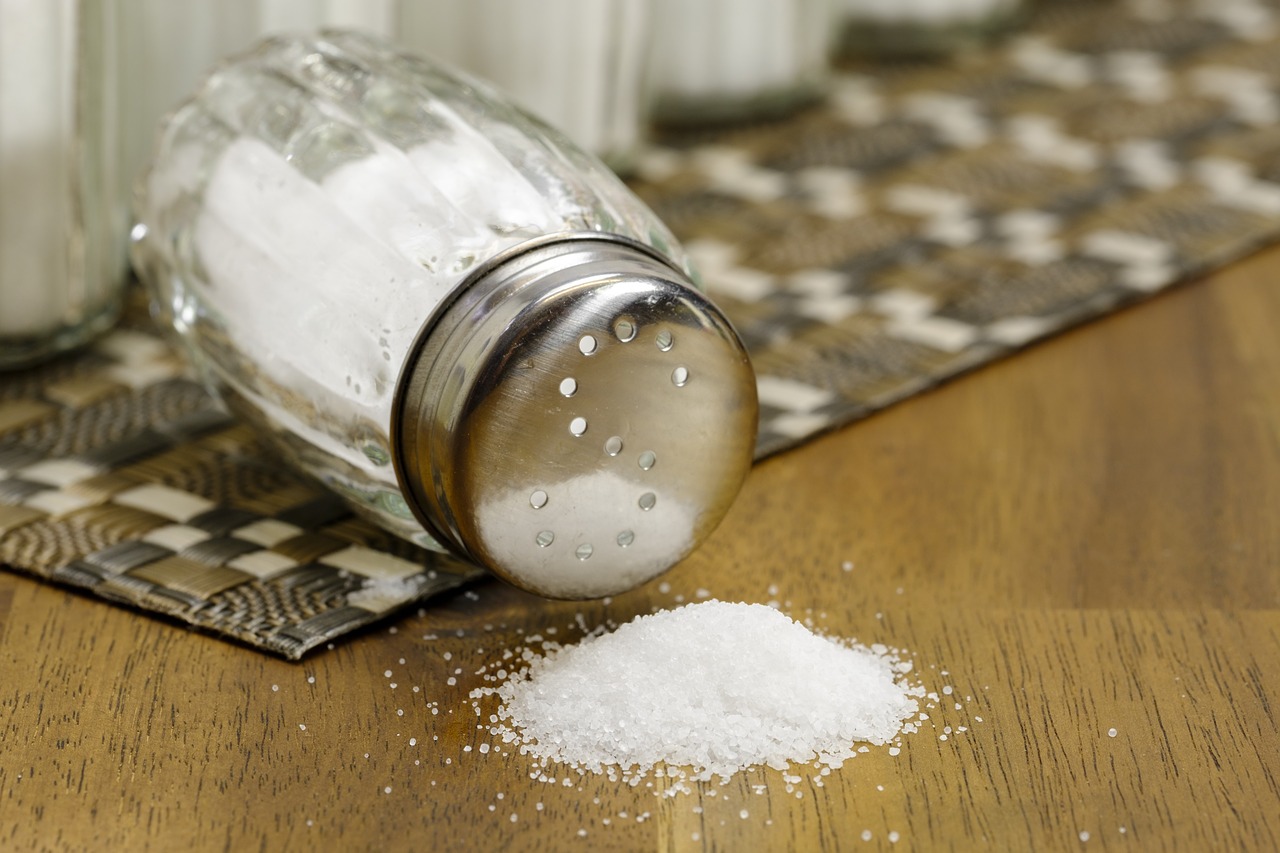