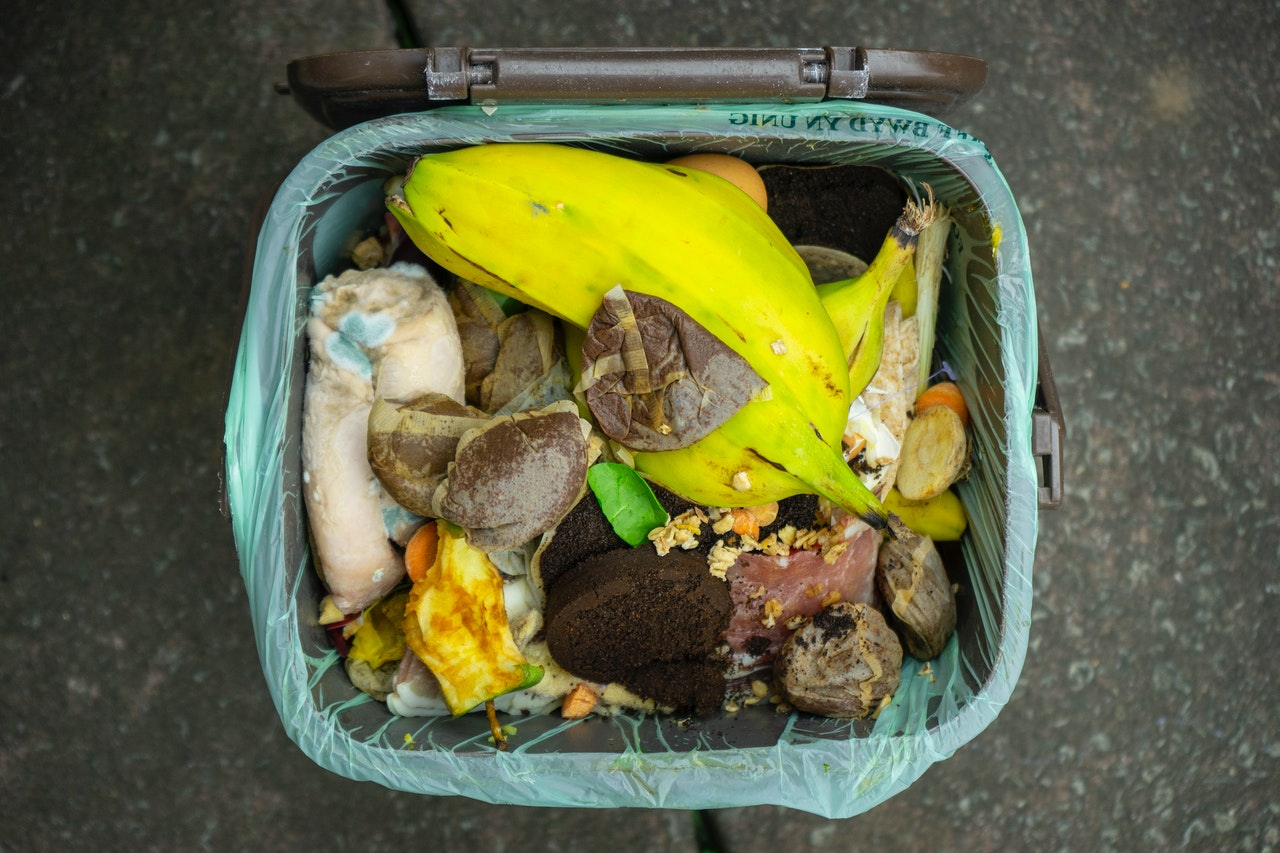 With the goal of combatting climate change, the state of California launches a mandatory food recycling program that will go into effect in January next year. The initiative is intended to keep food waste out of landfills in the most populated state in the United States, where it decomposes and pollutes the environment.

Starting in January, the state of California will implement the nation’s biggest required household food waste recycling program, which will ban banana peels, chicken bones, leftover vegetables, among other things, from being thrown away in trash cans.

The initiative is intended to keep food waste out of landfills in the most populated state in the United States, where it decomposes and pollutes the environment.

During the decomposition of food leftovers and other organic materials, methane is released into the atmosphere. Methane is a greenhouse gas that is more potent and destructive in the short term than carbon dioxide emissions from the use of fossil fuels.

As a result of the adoption of this new effort, California will become just the second state in the United States to begin transforming people’s food waste into compost or electricity, after Vermont, which launched a similar program last year to reduce greenhouse gas emissions.

With just 625,000 population compared to California’s almost 40 million citizens, Vermont is the only other state in the US that prohibits residents from disposing of their food waste in the garbage.

In Vermont, residents may compost garbage in their yards, have it picked up at the curb, or drop it off at waste collection facilities, according to a regulation that went into effect in July 2020. Similar schemes are in place in cities such as Seattle and San Francisco.

It will be mandatory for the vast majority of people in California to dispose of extra food in green waste containers rather than in trash cans. Municipalities will then compost the food waste or utilize it to generate biogas, which is a renewable energy source that is similar to natural gas in appearance.

According to Rachel Wagoner, head of the California Department of Resources Recycling and Recovery, “this is the most significant shift to waste since recycling began in the 1980s.” She went on to say that it “is the single most straightforward and expedient action that every single individual can do to help combat climate change.”

In California, the Food Waste Reduction Act represents an increase in public awareness of the role that food waste plays in deteriorating the environment throughout the country, where, according to the United States Department of Agriculture, up to 40% of food is wasted annually.

Only a small number of states and countries (France in particular) in the world have enacted legislation forcing grocery shops and other major firms to recycle or give extra food to charitable organizations. However, California’s initiative is aimed at individuals and small businesses, not corporations.

In 2016, the state approved legislation aimed at lowering methane emissions by drastically reducing the amount of food that is thrown away. According to CalRecycle, organic waste such as food and yard trash accounts for half of all garbage disposed of in California landfills and accounts for one-fifth of the state’s methane emissions.

Food recycling systems are required to be in place by January 1st in all towns and counties that offer trash collection services, and grocery shops are required to give edible food that would otherwise be thrown away to food banks and similar groups.

California’s legislation mandates that the state reduce organic waste in landfills by 75 percent from 2014 levels, or from about 23 million tons to 5.7 million tons, by 2025, in order to comply with federal regulations.

Households and apartment residents may dispose of surplus food in yard trash bins, with some municipalities offering countertop containers to retain scraps for a few days before disposing of them in the garbage. Some localities, such as rural areas where bears scavenge through garbage cans, may qualify for exemptions from some provisions of the statute. 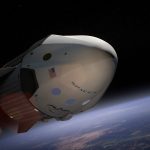 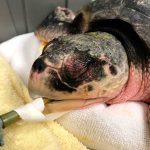