The smell of cloves (Syzygium aromaticum) tells the power of its essences. Cloves are used for their antiseptic properties, which act as much on bacteria, like Helicobacter pylori (the bacteria responsible for stomach ulcers) as on viruses. They are also a boon for dentists, who take advantage of their analgesic power on local pain.

Recent studies have also shown that cloves are a targeted anti-inflammatory, capable of safely diffusing inflammation in the stomach. An interesting alternative to aspirin: “When there is inflammation, there are more free radicals, explains Franck Dubus, doctor of pharmacy. “And eugenol, the active ingredient in cloves, counteracts this peak. It is also capable of inhibiting the transformation of certain fatty acids, essential for the manufacture of inflammatory mediators, prostaglandins. By stopping the production of these mediators, cloves prevent inflammation from developing.”

Recipe for painkiller oil with cloves

Cloves are rich in essential oil. Macerating it in vegetable oil allows part of it to be extracted. Use as is or as an aromatherapy base oil, especially for muscle pain and contractures.

Pure, essential oil (HE) of cloves is irritating to the skin. Always dilute it in vegetable oil. Also avoid using it internally for more than three days, otherwise the liver will be exhausted. Closes are contraindicated in pregnant women, nursing mothers, children, if taking anticoagulants and liver pathology. Cloves are also not recommended for people sensitive to eugenol (active ingredient). 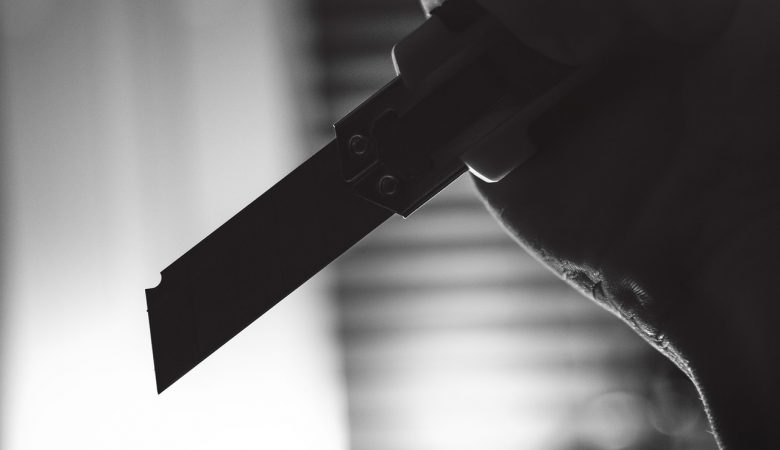 Why do people hurt themselves? 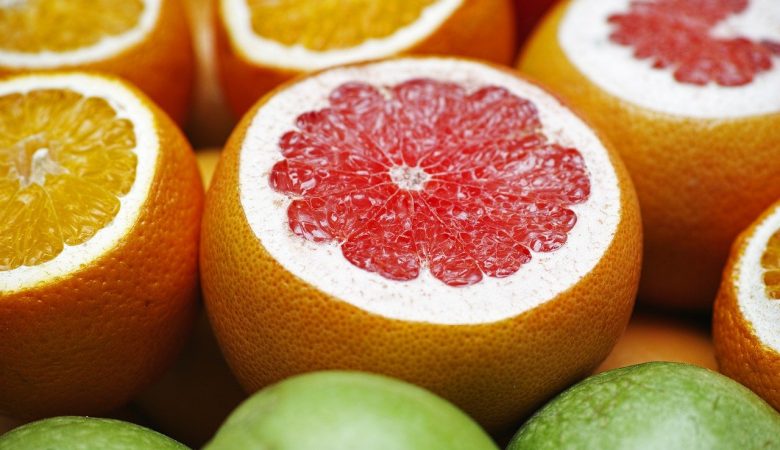 6 fruits that can help you lose weight

Tips to reduce the chance of talking in your sleep

What causes dry mouth (and tips to prevent and treat it)?

What causes dry mouth (and tips to prevent and treat it)?