Cumin is a spice that has been used for thousands of years in many cuisines around the world and for good reason, it contains many health benefits, especially in the digestive sphere. In Asia, it is particularly appreciated for its unique taste as much as for its many health benefits. It is known to promote concentration and a clear mind.

The benefits of cumin:

Cumin contains a substance that supports brain power: cuminaldehyde. If you want a boost when it comes to planning, spatial imagination, and memory, adding cumin to your meals, your tea, or essential oil could definitely help.

Cumin is especially useful if you are a little older and your mental performance is waning. But also if you want to protect your brain from toxins. Indeed, all our body cells have a lot to endure in everyday life and this also applies to the brain cells. The consequences are foggy thinking, concentration problems, and performance deficits. This is where cumin comes into play by enhancing the performance of the cells.

Cumin is a spice with a very high antioxidant content: vitamin C, A, polyphenols, terpenes, flavonoids, alkaloids, etc. Its Orac index, which measures its antioxidant capacities, is 50,372. For comparison, pomegranate and blueberry, known to be very antioxidant foods, are respectively 4,479 and 4,669.

Antioxidants help slow oxidative stress, which causes cells to age prematurely, and accelerate the aging of the body, leading to all kinds of aging-related diseases, such as cancer.

In addition to antioxidants, cumin contains thymoquinone, a substance that has been shown to decrease the risk of cancer, particularly colon cancer, breast cancer, lung cancer, cervical cancer in animal studies.

A study where the first group took 75 mg of cumin twice a day for eight weeks showed a significant decrease in triglycerides.

Another study with 1 g of cumin daily for 6 weeks showed a decrease in LDL cholesterol (the “bad” cholesterol) by almost 10%.

Another study of 88 women, half of whom took 3 g of cumin with yogurt twice a day for 3 months. The group taking the cumin had higher levels of HDL cholesterol (the “good” cholesterol) than the group taking a placebo.

Several studies have shown the beneficial effect of cumin on type 2 diabetes.

Result: the 3 groups saw their levels of cholesterol and triglycerides (harmful blood fats) drop. All 3 groups saw significant reductions in HbA1c levels, and lower levels of fat, and damaging inflammation in the cells of the pancreas, the organ that makes insulin. The researchers concluded that cumin supplementation was as effective or better than Glibenclamide in treating diabetes.

A study still in India has shown that administering cumin powder to rats with diabetes delayed the progression of cataracts, an eye disease very common in diabetics, caused by high blood sugar.

Another advantage of cumin is that it supports the control of stress. If you need to cope with something stressful, then the body’s stress response is lower after taking cumin extract. The spice has a strong antioxidant effect and this reduces stress in the body. In addition, this allows you to remember information more quickly. Cumin is even more effective as an antioxidant than vitamin C.

Traditionally, cumin is naturally known for its calming effect on digestion. Cumin stimulates the production of digestive juices and studies have shown that cumin accelerates digestion. Cumin also fights bloating, normalizes both constipation and diarrhea, and in concentrated form may relieve discomfort after two weeks in an irritable bowel syndrome. According to this study, cumin also lowers insulin levels, which prevents diabetes. These results were confirmed again in a 2014 study.

Furthermore, cumin has been found to lower blood sugar, inhibit inflammation, and protect the heart.

The various healing effects were confirmed again in an overview study in 2018. Cumin oil was shown to lower blood sugar, inflammation, lower blood pressure, and cholesterol levels. Cumin was also found to work as an effective antioxidant, which protects against cell damage caused by free radicals and strengthens the immune system in the fight against infections with bacteria and fungi.

Cumin is a galactogenic spice that stimulates the surges of milk in nursing mothers. For this, it is often associated with fennel and caraway, then consumed in the form of herbal tea.

One teaspoon of cumin powder contains an average of 1.4 mg of iron, which is over 17.5% of the Recommended Daily Allowance (RDI) of iron for an adult. There are few foods as high in iron as cumin, which makes it a good source, even in the minimal amounts used to flavor dishes.

Cumin is rich in phytoestrogens, and researchers have shown that these compounds help fix calcium in the bones. In a study conducted in India on animals with osteoporosis, researchers saw increased bone density in groups taking cumin than others. The effect of cumin is said to be as effective as that of estradiol (Estrace), an old anti-osteoporosis drug that was withdrawn from the market because it increased the risk of breast disease and cancer.

Cumin facilitates menstrual periods, thanks to its emmenagogue properties that promote blood circulation in the uterus.

Cumin has anti-inflammatory properties that help inhibit inflammation, especially rheumatic. It could therefore be useful in the treatment of inflammatory diseases.

In summary, cumin is analgesic, anti-inflammatory, analgesic, antispasmodic and antipyretic. It is used to relieve difficult digestion, stomach pains, and spasms and menstrual pain, gastritis, rheumatic inflammation, hepatitis, and fevers. 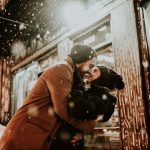 Previous post 4 tips to keep your relationship happy and healthy 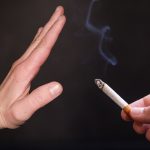 Are bananas good for you? 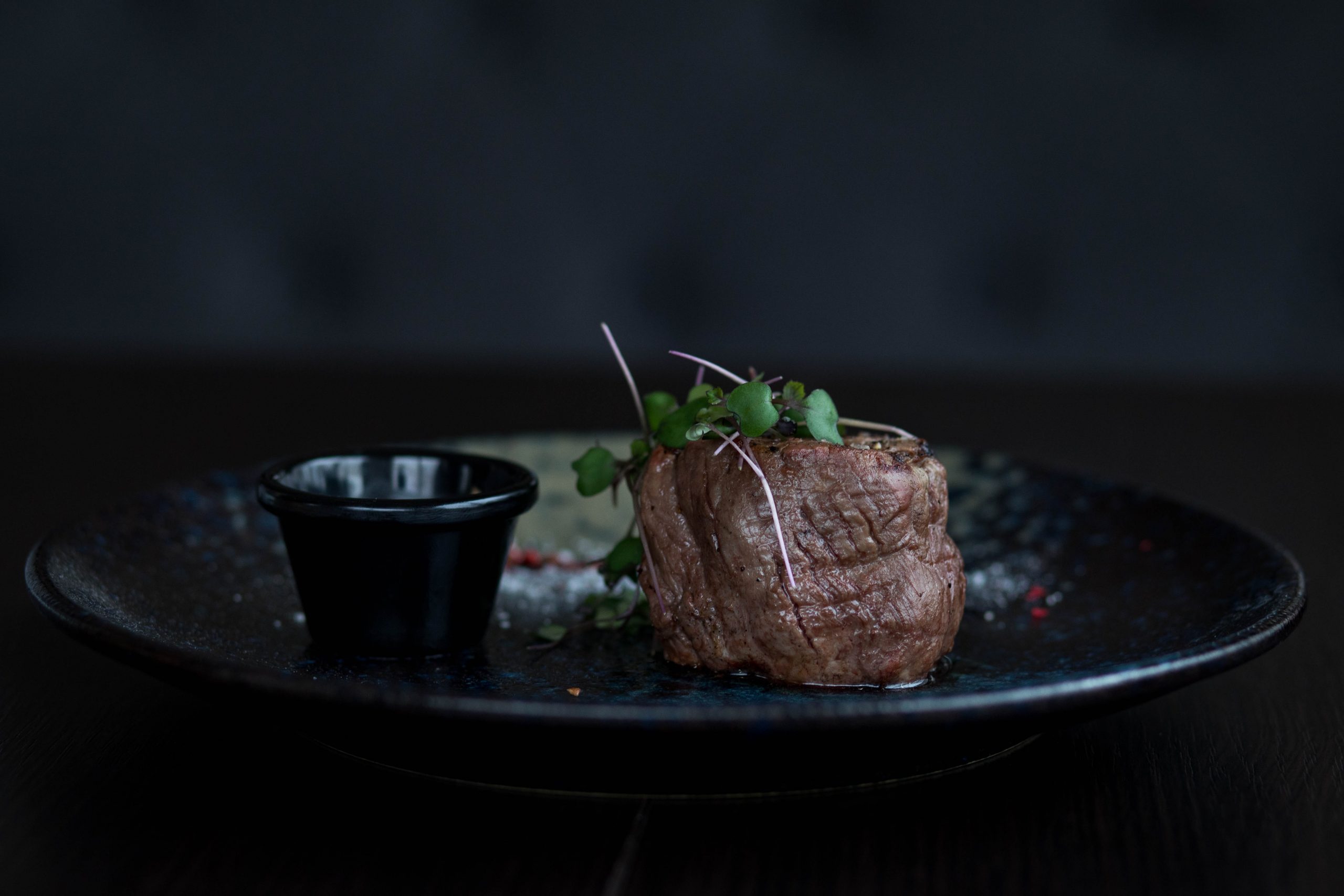